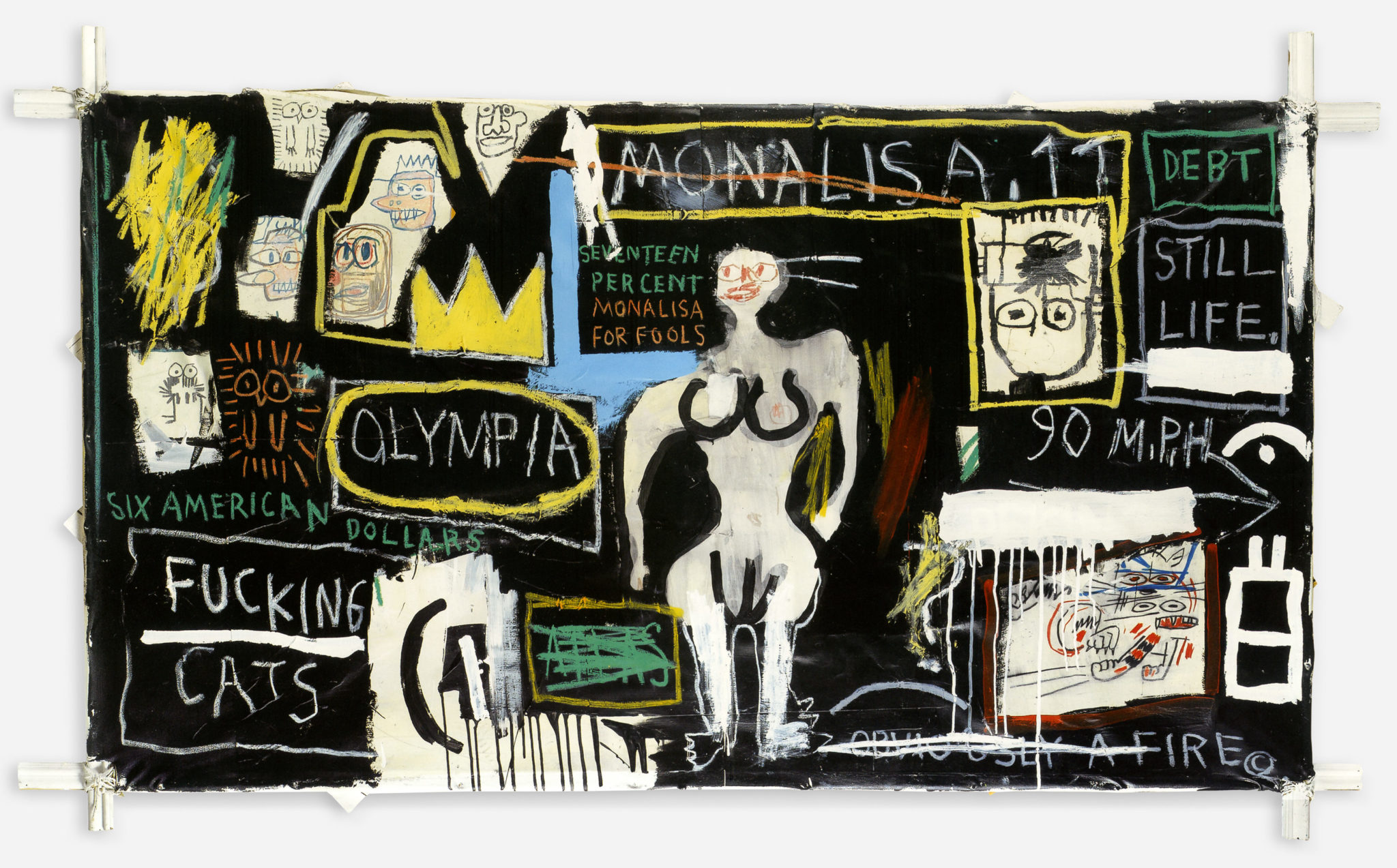 Proquest Statistical Abstract of the U.S 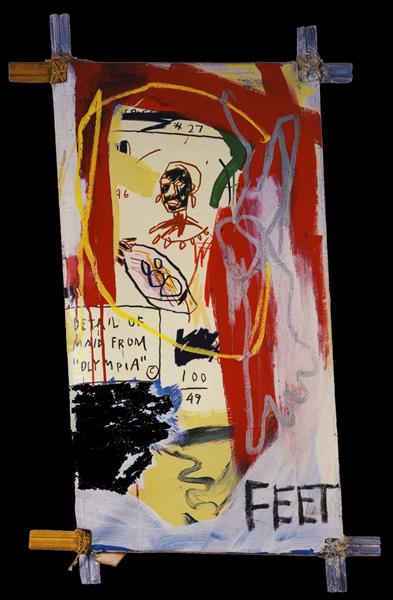