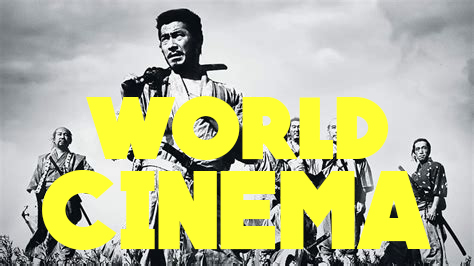 When Japanese New Wave bad boy Seijun Suzuki delivered this brutal, hilarious, and visually inspired masterpiece to the executives at his studio, he was promptly fired.

BRANDED TO KILL tells the ecstatically bent story of a yakuza assassin with a fetish for sniffing steamed rice (the chipmunk-cheeked superstar Joe Shishido) who botches a job and ends up a target himself. This is Suzuki at his most extreme—the flabbergasting pinnacle of his sixties pop-art aesthetic.

The Battle of Algiers (directed by Gillo Pontecorvo, 1966, France/Algeria)

One of the most influential political films in history, THE BATTLE OF ALGIERS, by Gillo Pontecorvo, vividly re-creates a key year in the tumultuous Algerian struggle for independence from the occupying French in the 1950s. As violence escalates on both sides, children shoot soldiers at point-blank range, women plant bombs in cafes, and French soldiers resort to torture to break the will of the insurgents.

Shot on the streets of Algiers in documentary style, the film is a case study in modern warfare, with its terrorist attacks and the brutal techniques used to combat them. Pontecorvo's tour de force has astonishing relevance today.

Robert Bresson’s incomparable tale of crime and redemption follows Michel (Martin LaSalle), a young pickpocket who spends his days working the streets, subway cars, and train stations of Paris. As his compulsion grows, however, so too does his fear that his luck is about to run out.

Tautly choreographed and crafted in Bresson’s inimitable style, PICKPOCKET reveals a master director at the height of his powers. 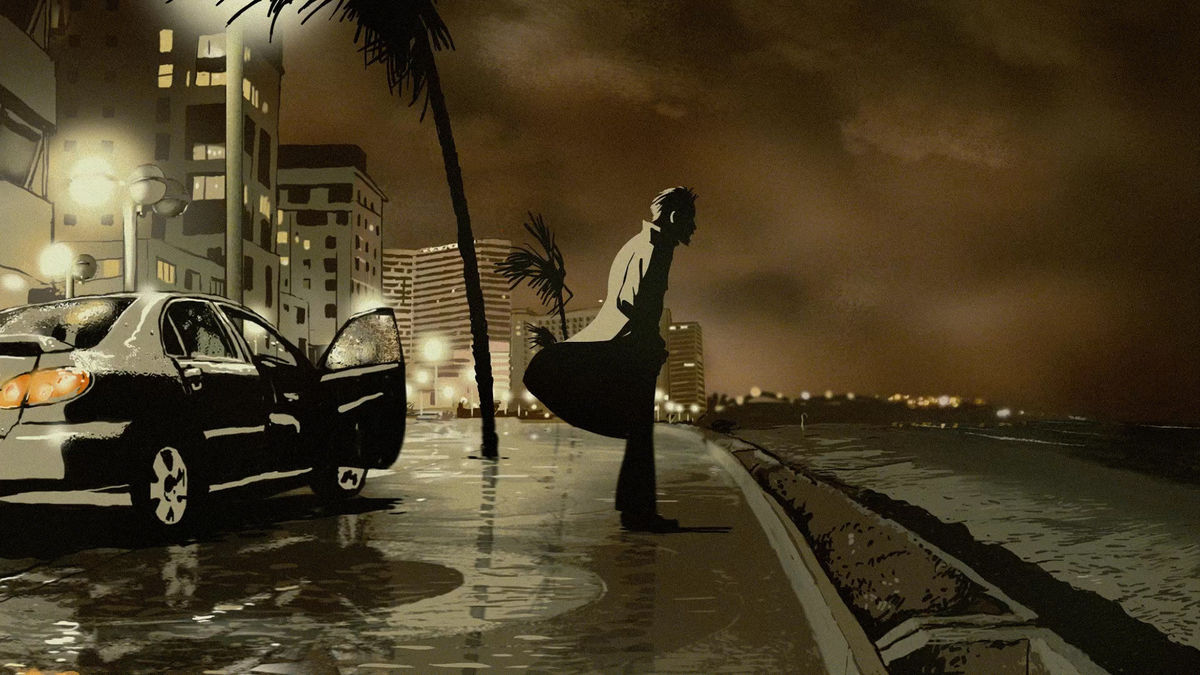 Israeli filmmaker Ari Folman wrote, directed and stars in this autobiographical animated film. As a 19-year-old infantry soldier in the 1982 war with Lebanon, Folman witnessed the Sabra and Shatila massacre, but realizes that he has no memory of the event. In 2006, he seeks out others who were in Beirut at the time to discuss their memories, including a psychologist specializing in post-traumatic stress disorders and the first journalist to cover the massacre.

Winner of Best Director and nominated for the Palm d'Or at the 1959 Cannes Film Festival. Nominated for one Academy Award (Best Writing - Directly for the Screen) and two BAFTA awards (Best Film from any Source, Most Promising Newcomer to Leading Film Roles - Jean-Pierre Léaud).

Hong Kong, 1962: Chow Mo-wan (Tony Leung Chiu-wai) and Su Li-zhen (Maggie Cheung Man-yuk) move into neighboring apartments on the same day. Their encounters are formal and polite—until a discovery about their spouses creates an intimate bond between them. At once delicately mannered and visually extravagant, Wong Kar-wai’s IN THE MOOD FOR LOVE is a masterful evocation of romantic longing and fleeting moments.

With its aching musical soundtrack and exquisitely abstract cinematography by Christopher Doyle and Mark Lee Ping-bin, this film has been a major stylistic influence on the past decade of cinema, and is a milestone in Wong’s redoubtable career.

A furious cry of resistance against racist oppression and a revolutionary landmark of political cinema, this feature debut from Mauritanian director Med Hondo is a bitterly funny, dazzlingly experimental attack on capitalism and the legacy of colonialism.

SOLEIL Ô follows a starry-eyed immigrant as he leaves West Africa and journeys to Paris in search of a job, a community, and intellectual engagement—but soon discovers a hostile society where his very presence engenders fear and resentment. With this freewheeling masterpiece, Hondo crafts a shattering vision of awakening Black consciousness. 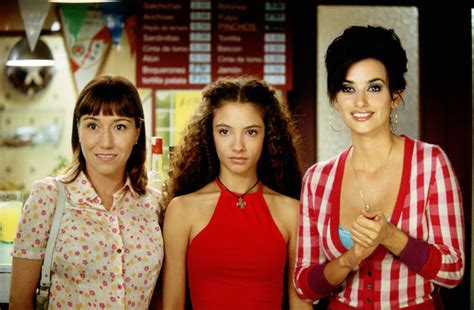 Volver is a comedic and compassionate tribute to women and their resilience in the face of life's most outrageous tribulations. A luminous Penélope Cruz leads an ensemble of gifted actresses, including Carmen Maura (Women on the Verge of a Nervous Breakdown). Raimunda (Cruz) and her sister Sole lost their parents in a tragic fire years ago...or did they? Superstitious villagers claim that the girls' departed mother, Irene (Maura), has been seen wandering around their Aunt Paula's home. When Irene appears to Sole, she explains that she has returned to set right her daughters' troubled lives and reveal shocking secrets that will impact everyone! Raimunda has "female troubles" of her own, least of which is a corpse in the freezer! Winner of numerous film festival and critics' awards, VOLVER is a hilarious tale of love and loss.

A simple, haunting musical phrase whistled offscreen tells us that a young girl will be killed. “Who Is the Murderer?” pleads a nearby placard as serial killer Hans Beckert (Peter Lorre) closes in on little Elsie Beckmann . . .

In his harrowing masterwork, Fritz Lang merges trenchant social commentary with chilling suspense, creating a panorama of private madness and public hysteria that to this day remains the blueprint for the psychological thriller.

A rookie member of an elite team of commandos, Rama (Iko Uwais) is instructed to hang back while his comrades-in-arms go ahead with their mission to take down a brutal crime lord called Tama (Ray Sahetapy). However, the team's cover is blown, and Tama offers sanctuary to every criminal in his high-rise apartment block in exchange for the cops' heads. Now Rama must take command and lead his remaining team on an ultraviolent charge through the building to complete -- and survive -- the mission. 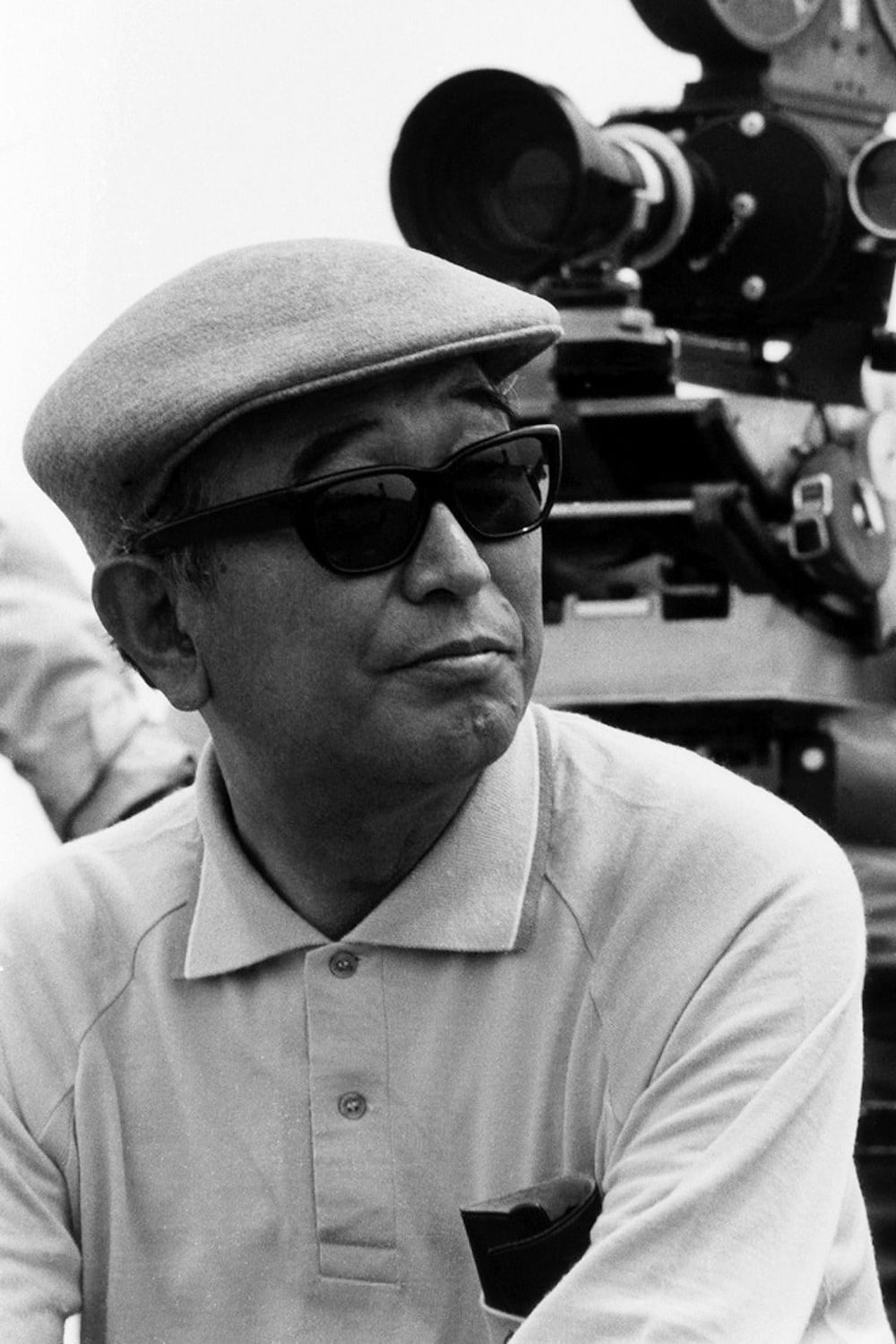 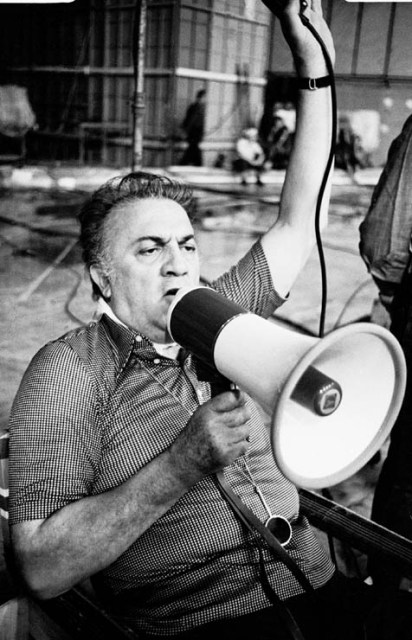 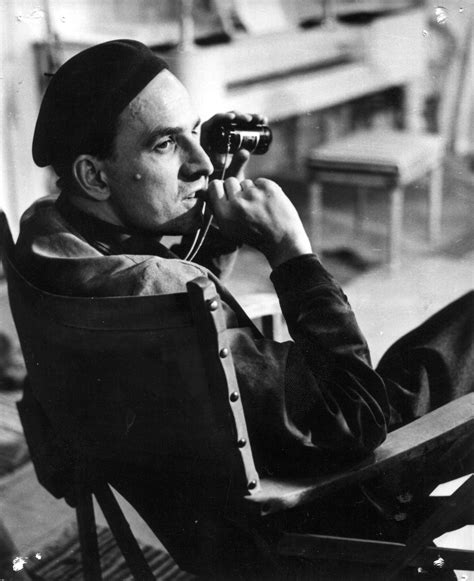 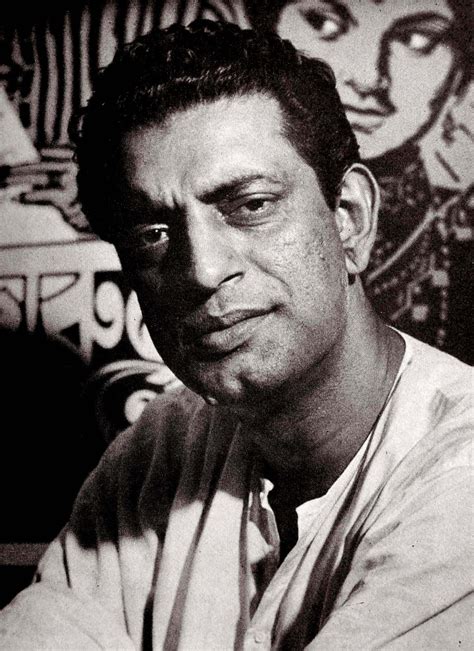 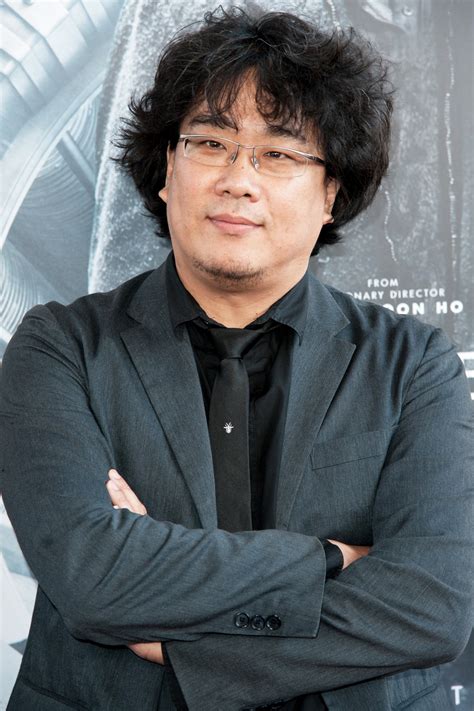 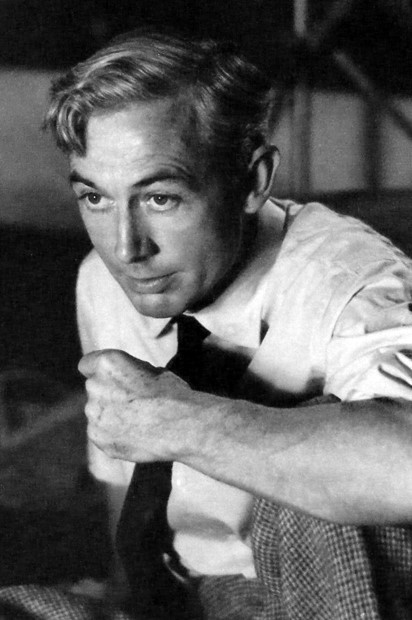 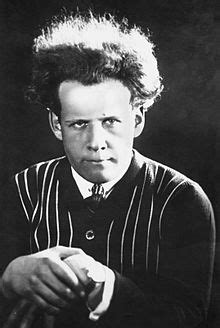 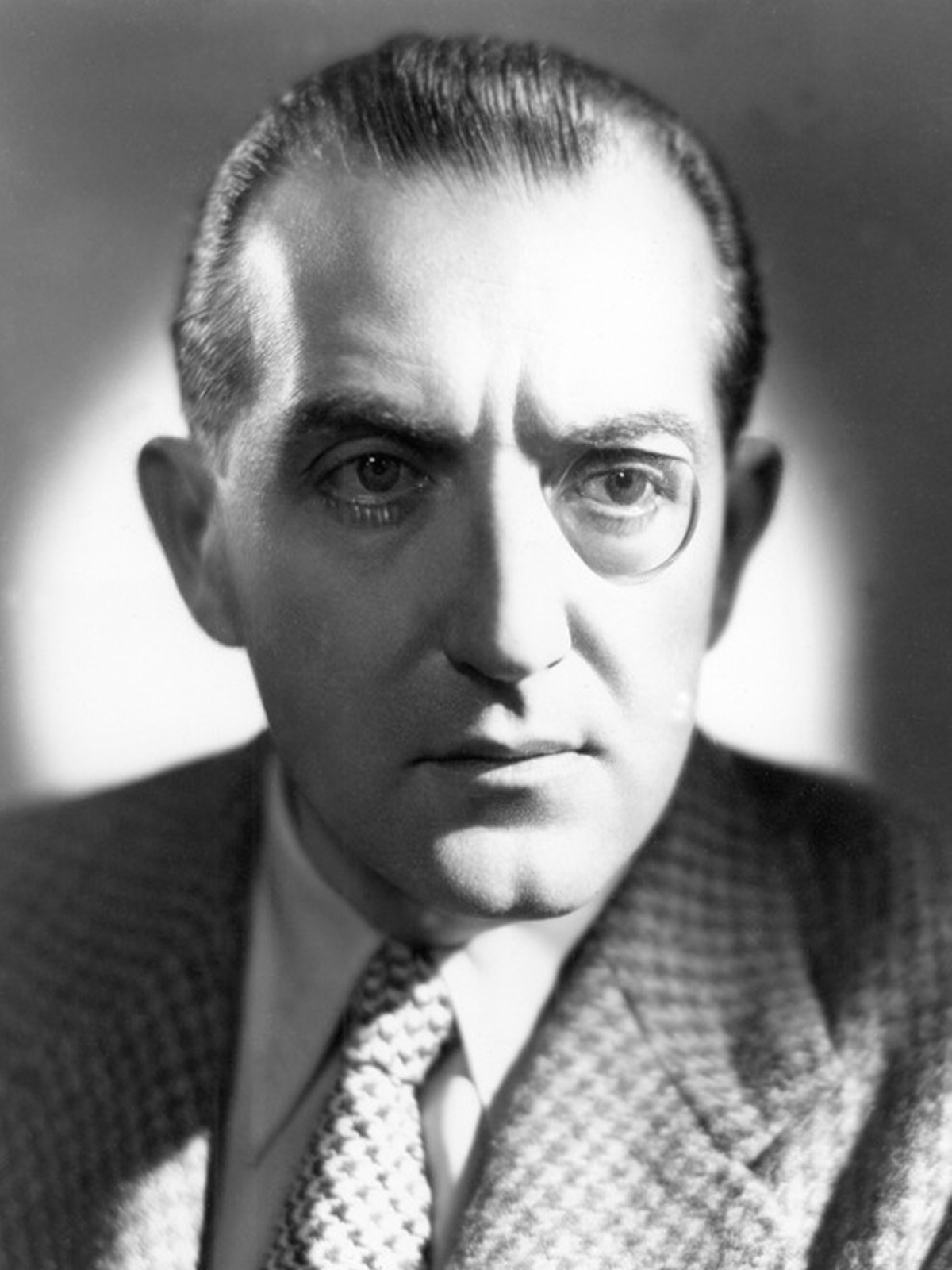 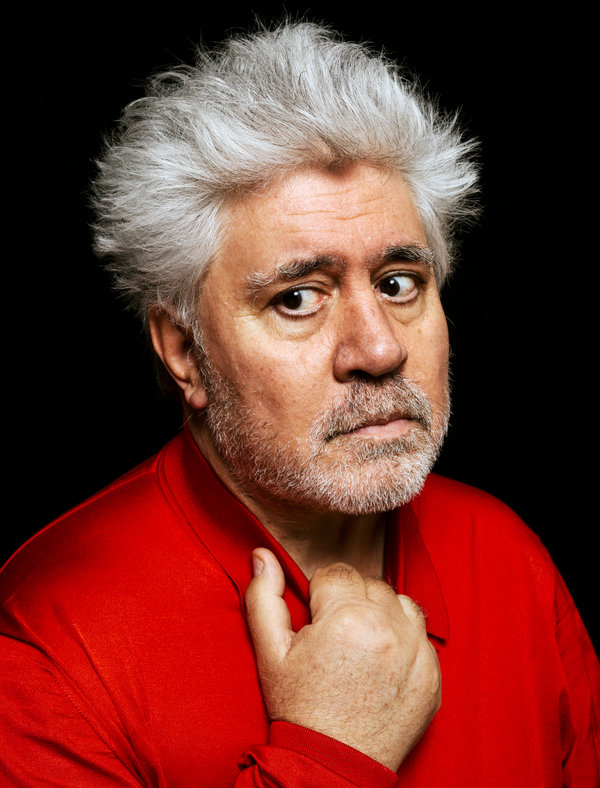 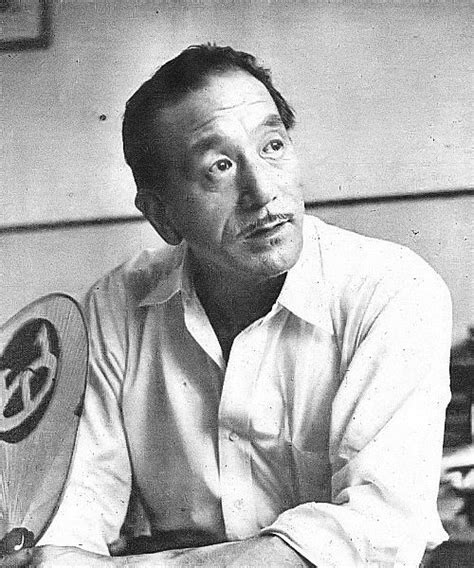