Oscar-winner for Best Picture, MOONLIGHT is a moving and transcendent look at three defining chapters in the life of Chiron, a young man growing up in Miami. His epic journey to adulthood, as a shy outsider dealing with difficult circumstances, is guided by support, empathy and love from the most unexpected places.

"If you think art should challenge us, then you will embrace writer-director Barry Jenkins' exquisitely crafted drama "Moonlight." It's a true American masterpiece and one of the best films of the decade." - Tirdad Derakhshani, Philadelphia Inquirer

Blending documentary and fiction, the film follows a poor transgender woman in Chile who hears about a plastic surgery TV competition. She decides to try out, to pursue her gender reassignment surgery. There, she meets an enigmatic woman who hopes to emulate fashion icon Naomi Campbell. The film gains gravitas through its unforced look at class, race and gender.

Julianne Moore earned a Best Actress nomination for her role as an affluent 1950s wife and mother whose idyllic world is shattered by a shocking discovery about her husband's forbidden love affair. Cathy and Frank have a beautiful home and two happy, healthy children, but she senses something isn't quite right in her marriage. While Cathy's relationship with Frank is falling apart, her friendship with the family's black gardener deepens.

Despite a political rivalry between their families, Kena and Ziki resist and remain close friends, supporting each other to pursue their dreams in a conservative society. When love blossoms between them, the two girls will be forced to choose between happiness and safety. 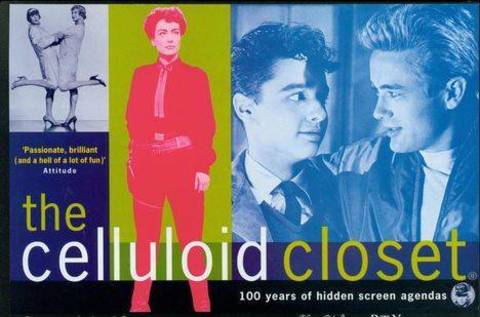 This documentary highlights the historical contexts that gays, lesbians, bisexuals and transgenders have occupied in cinema history, and shows the evolution of the entertainment industry's role in shaping perceptions of LGBT figures. The issues addressed include secrecy -- which initially defined homosexuality -- as well as the demonization of the homosexual community with the advent of AIDS, and finally the shift toward acceptance and positivity in the modern era. 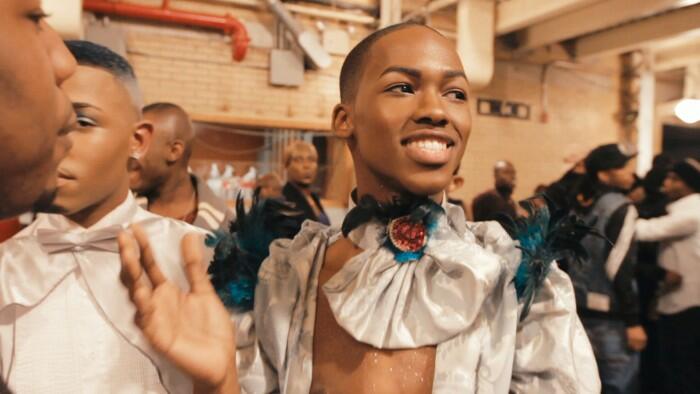 A captivating look into the daily lives of a group of LGBTQ youth who comprise the "Kiki" scene as they prepare for and perform at fierce and exuberant ballroom competitions in NYC. 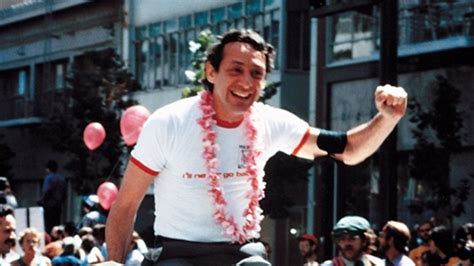 The Times Of Harvey Milk (directed by Rob Epstein, 1984)

A true twentieth-century trailblazer, Harvey Milk was an outspoken human rights activist and one of the first openly gay U.S. politicians elected to public office; even after his assassination in 1978, he continues to inspire disenfranchised people around the world. The Oscar-winning The Times of Harvey Milk, directed by Robert Epstein and produced by Richard Schmiechen, was as groundbreaking as its subject. One of the first feature documentaries to address gay life in America, it’s a work of advocacy itself, bringing Milk’s message of hope and equality to a wider audience. This exhilarating trove of original documentary material and archival footage is as much a vivid portrait of a time and place (San Francisco’s historic Castro District in the seventies) as a testament to the legacy of a political visionary. Marina and Orlando are in love and planning for the future. Marina is a young waitress and aspiring singer. Orlando is 20 years older than her, and owns a printing company. After celebrating Marina's birthday one evening, Orlando falls seriously ill. Marina rushes him to the emergency room, but he passes away just after arriving at the hospital. Instead of being able to mourn her lover, suddenly Marina is treated with suspicion. The doctors and Orlando's family don't trust her. A woman detective investigates Marina to see if she was involved in his death. Orlando's ex-wife forbids her from attending the funeral. And to make matters worse, Orlando's son threatens to throw Marina out of the flat she shared with Orlando.

Marina is a trans woman and for most of Orlando's family, her sexual identity is an aberration, a perversion. So Marina struggles for the right to be herself. She battles the very same forces that she has spent a lifetime fighting just to become the woman she is now - a complex, strong, forthright and fantastic woman. 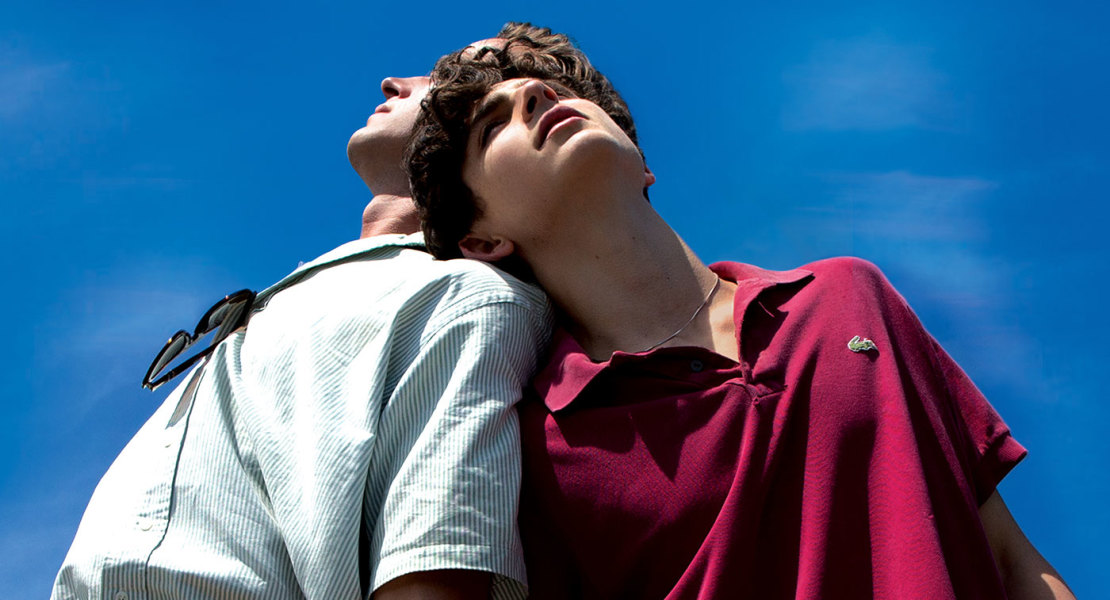 Call Me By Your Name (directed by Luca Guadagnino, 2017)

CALL ME BY YOUR NAME, the new film by Luca Guadagnino, is a sensual and transcendent tale of first love, based on the acclaimed novel by André Aciman. It's the summer of 1983 in the north of Italy, and Elio Perlman (Timothée Chalamet), a precocious 17-year-old young man, spends his days in his family's 17th-century villa transcribing and playing classical music, reading, and flirting with his friend Marzia (Esther Garrel). Elio enjoys a close relationship with his father (Michael Stuhlbarg), an eminent professor specializing in Greco-Roman culture, and his mother Annella (Amira Casar), a translator, who favor him with the fruits of high culture in a setting that overflows with natural delights. While Elio's sophistication and intellectual gifts suggest he is already a fully-fledged adult, there is much that yet remains innocent and unformed about him, particularly about matters of the heart. One day, Oliver (Armie Hammer), a 24-year-old American college graduate student working on his doctorate, arrives as the annual summer intern tasked with helping Elio's father. Amid the sun-drenched splendor of the setting, Elio and Oliver discover the heady beauty of awakening desire over the course of a summer that will alter their lives forever. 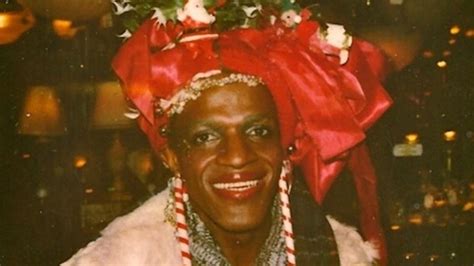 Marsha P. Johnson was a revolutionary trans activist, Stonewall instigator, Andy Warhol model, drag queen, prostitute, and Saint, as well as a downtown New York City fixture. From the 1960s through her too-soon demise in 1992, Johnson persevered through a life embodied by her middle initial P, which stood for "Pay It No Mind." 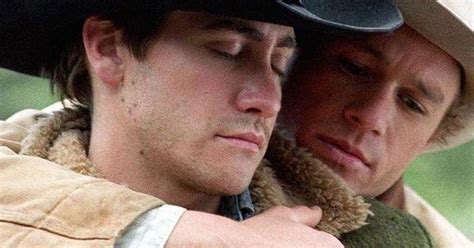 Brokeback Mountain is a sweeping epic that explores the lives of two young men, a ranch hand and a rodeo cowboy, who meet in the summer of 1963 and unexpectedly forge a lifelong connection. The complications, joys and heartbreak they experience provide a testament to the endurance and power of love. 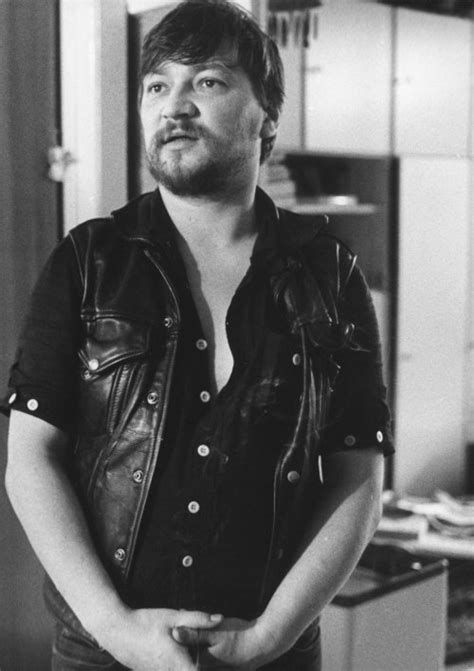 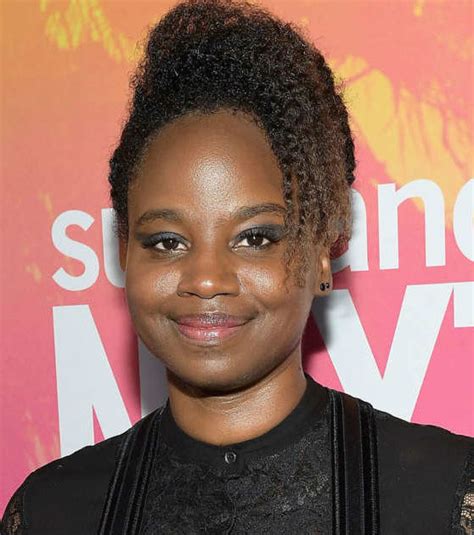 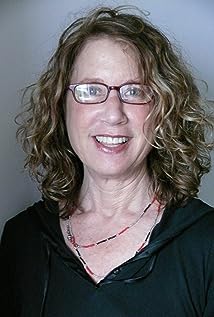 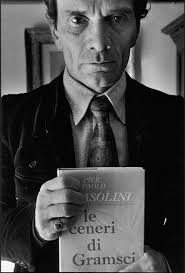 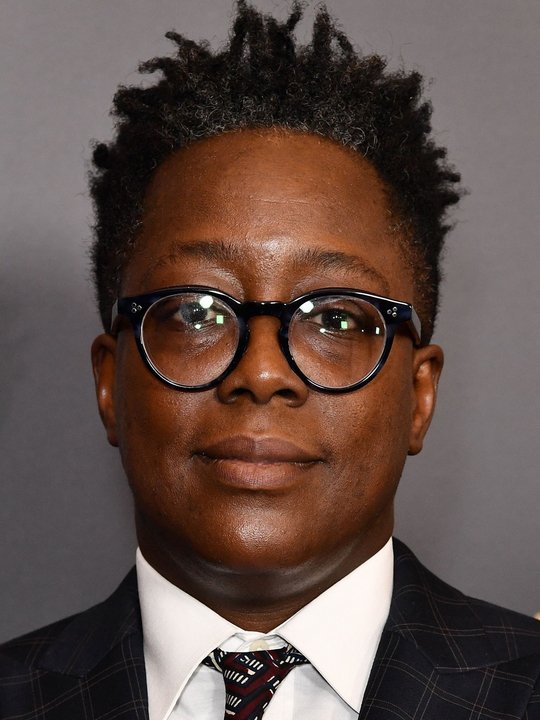 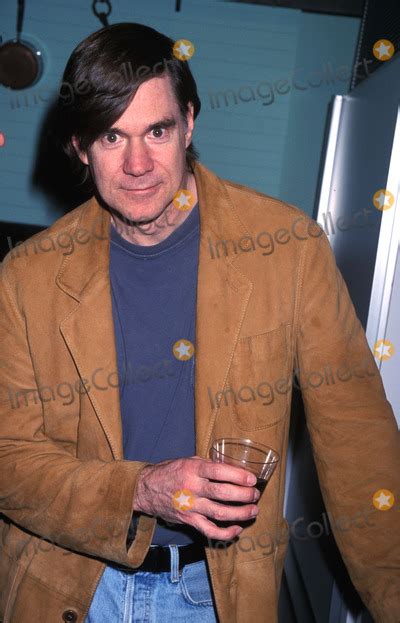 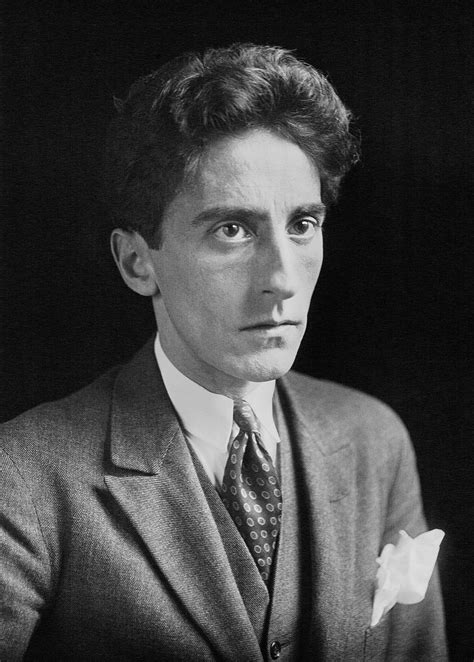