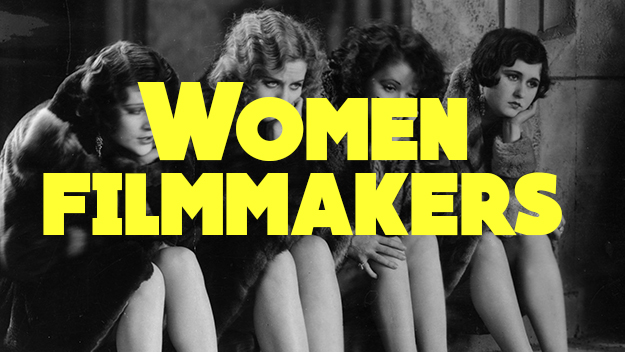 Writer and film critic Nell Minow says, “Feminism is the belief in justice and equality regardless of gender. When applied to film criticism, that standard means making sure women’s voices, stories and perspectives are reflected in every aspect of film and writing about film."

Here is a beginning guide to films and books on women filmmakers and feminist cinema. To learn more about accessing streaming media through The Evergreen State College Library, please see our Media Streaming Guide.

If there is  a film not represented at our library that you think we should have, please send the Library a request and we will look into purchasing that movie.

Sandrine Bonnaire won the Best Actress César for her portrayal of the defiant young drifter Mona, found frozen to death in a ditch at the beginning of VAGABOND. Agnès Varda pieces together Mona’s story through flashbacks told by those who encountered her (played by a largely nonprofessional cast), producing a splintered portrait of an enigmatic woman. With its sparse, poetic imagery, VAGABOND (SANS TOIT NI LOI) is a stunner, and won Varda the top prize at the Venice Film Festival. 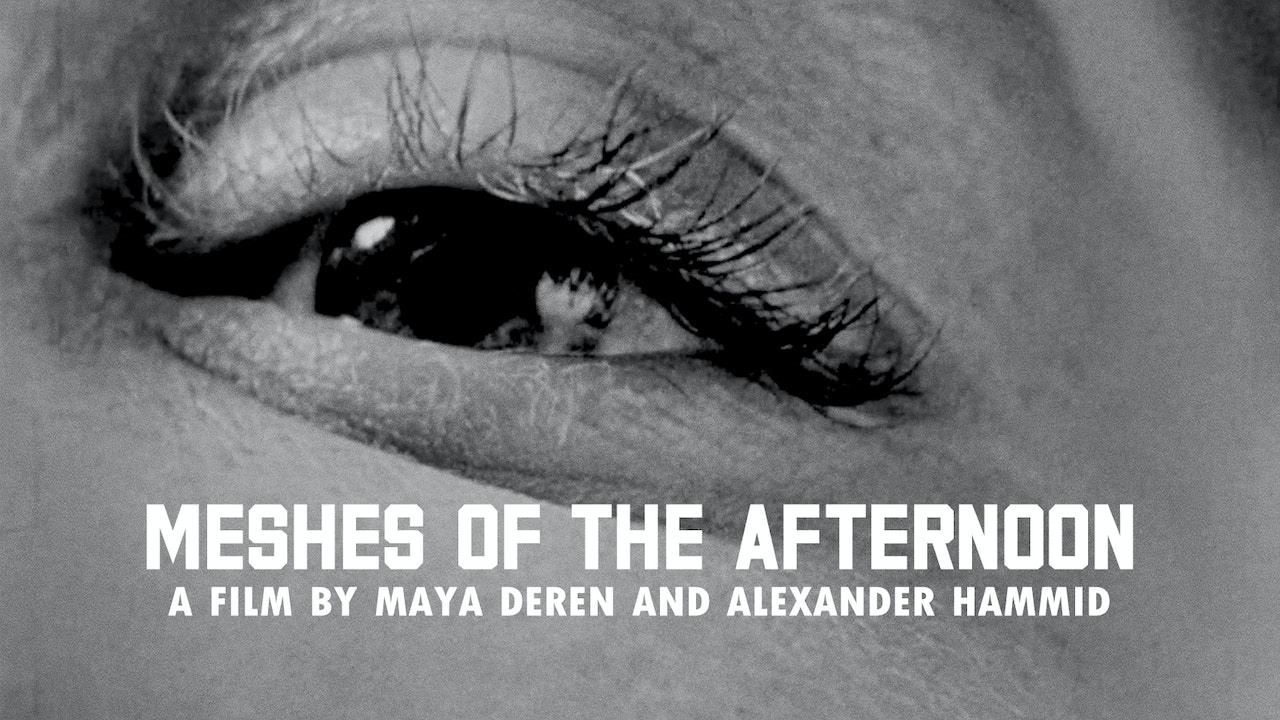 Meshes Of The Afternoon (directed by Maya Deren and Alexander Hammid, 1943)

Cinematic trance-maker Maya Deren and her husband Alexander Hammid launched an underground revolution with this avant-garde landmark—shot in their Hollywood home, but a world away from the commercial gloss of the dream factory—in which a cascade of uncanny images evoke a woman’s fractured psyche. 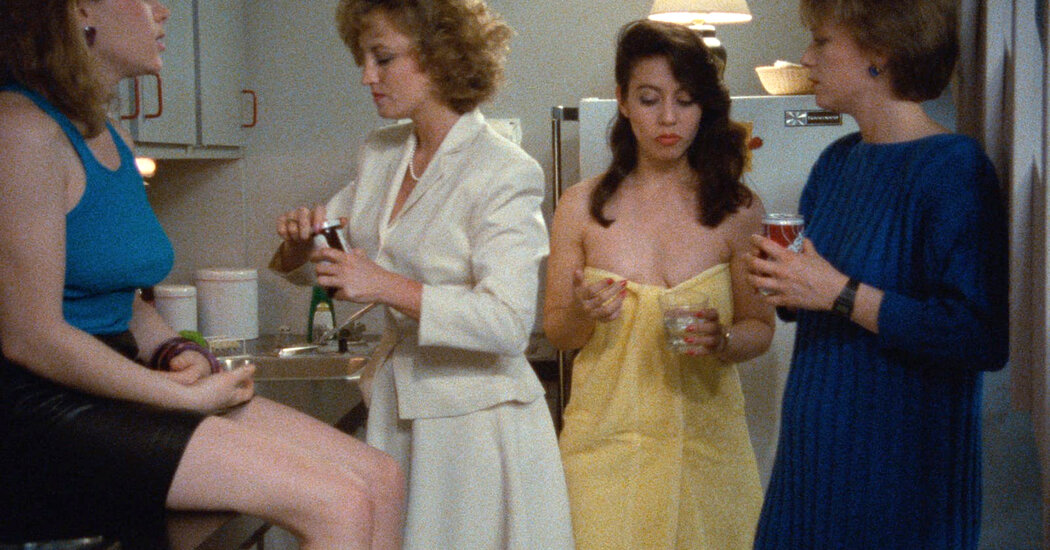 Streaming available at Films On Demand

Sex work is portrayed with radical nonjudgment in Lizzie Borden’s immersive, richly detailed look at the rhythms and rituals of society’s most stigmatized profession. Inspired by the experiences of the sex workers Borden met while making her underground feminist landmark Born in Flames, Working Girls reveals the textures of a day in the life of Molly (Louise Smith), a photographer working part-time in a Manhattan brothel, as she juggles a steady stream of clients, balances nurturing relationships with her coworkers with the demands of an ambitious madam, and above all fights to maintain her sense of self in a business in which the line between the personal and the professional is all too easily blurred. In viewing prostitution through the lens of labor, Borden boldly desensationalizes the subject, offering an empathetic, humanizing, often humorous depiction of women for whom this work is just another day at the office.

Madeinusa is a sweet-faced 14-year-old girl who lives in a dirt-floor house and dreams of the world beyond the village. It is the custom of her town that from Good Friday at three in the afternoon through Easter Sunday, sin does not exist. On the eve of this time of small-town debauchery, Salvador, a young geologist from Lima, accidentally comes to town. The town greets him with curiosity and ire, then imprisons him out of fear that he will interfere with the festivities. But Madeinusa, ever curious about things from the big city, is drawn to him, and her fate begins to turn unexpectedly as she awakens to new experiences of love, lust and sexuality. Nominated - Grand Jury Prize - Sundance Film Festival.

A singular work in film history, Chantal Akerman’s JEANNE DIELMAN, 23, QUAI DU COMMERCE, 1080 BRUXELLES meticulously details, with a sense of impending doom, the daily routine of a middle-aged widow, whose chores include making the beds, cooking dinner for her son, and turning the occasional trick. In its enormous spareness, Akerman’s film seems simple, but it encompasses an entire world. Whether seen as an exacting character study or as one of cinema’s most hypnotic and complete depictions of space and time, JEANNE DIELMAN is an astonishing, compelling movie experiment, one that has been analyzed and argued over for decades.

On Her Shoulders (directed by Alexandria Bombach, 2018)

23 year old, Nadia Murad, a once ordinary girl, is a survivor of the 2014 genocide of the Yazidis in Northern Iraq who was able to escape sexual slavery at the hands of ISIS, has become a relentless beacon of hope for her people. On Her Shoulders follows this strong-willed young woman as she fights to bring ISIS to justice and save her people from extinction. 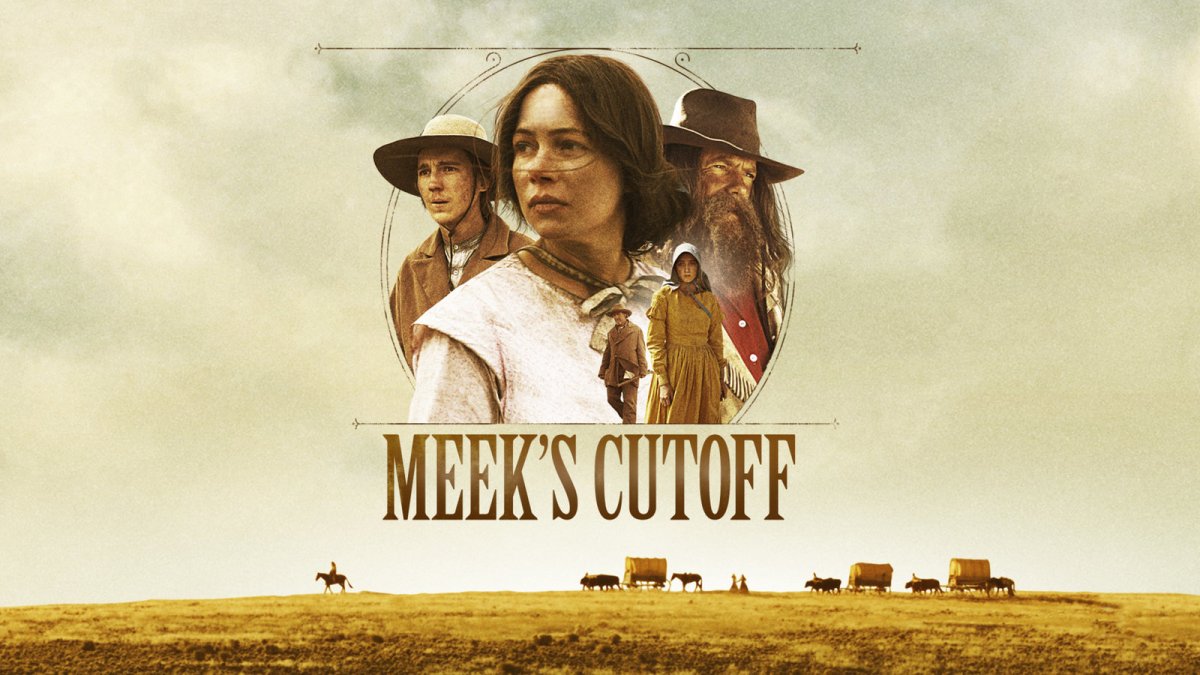 The year is 1845, the earliest days of the Oregon Trail, and a wagon train of three families has hired mountain man Stephen Meek to guide them over the Cascade Mountains. Claiming to know a shortcut, Meek leads the group on an unmarked path across the high plain desert, only to become lost in the dry rock and sage. Over the coming days, the emigrants face the scourges of hunger, thirst and their own lack of faith in one another's instincts for survival. When a Native American wanderer crosses their path, the emigrants are torn between their trust in a guide who has proven himself unreliable and a man who has always been seen as a natural born enemy.

The incredible true story of one of America's greatest heroes, Harriet Tubman. From her escape from slavery to the dangerous missions she led, setting free hundreds of slaves through the Underground Railroad.

Cheryl Dunye’s bitingly funny, deeply personal feature debut is a landmark look at the black lesbian experience. The director herself stars as Cheryl, a twenty-something lesbian struggling to make a documentary about Fae Richards, a beautiful and elusive 1930s black film actress popularly known as the Watermelon Woman. While uncovering the meaning of Richards’s life, Cheryl simultaneously experiences a total upheaval in her own when she embarks on an affair with a white woman (Guinevere Turner). Soon, each answer Cheryl discovers about the Watermelon Woman evokes a flurry of new questions about herself and her future. 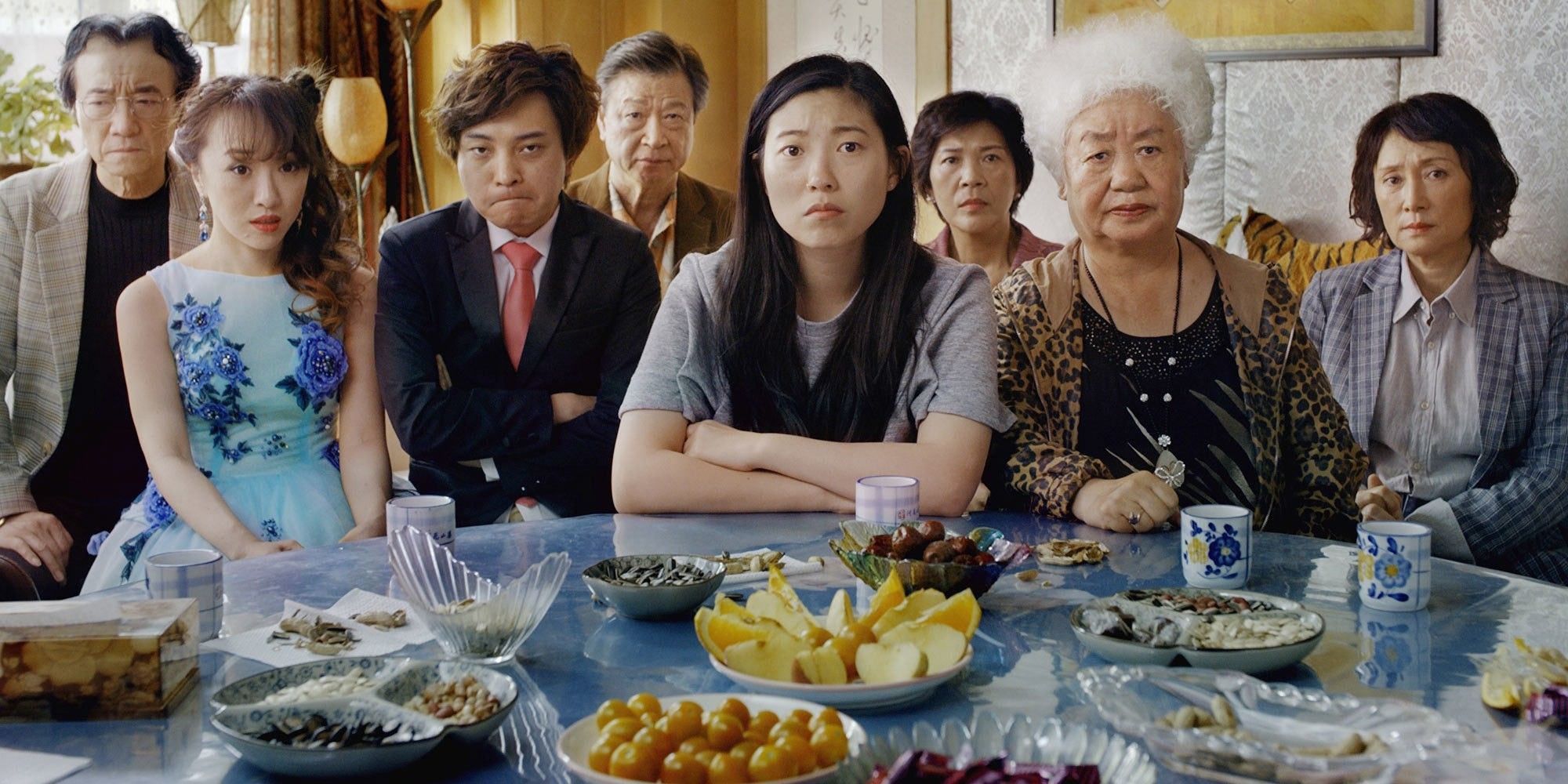 Billi's(Awkwafina) family returns to China under the guise of a fake wedding to stealthily say goodbye to their beloved matriarch -- the only person that doesn't know she only has a few weeks to live. 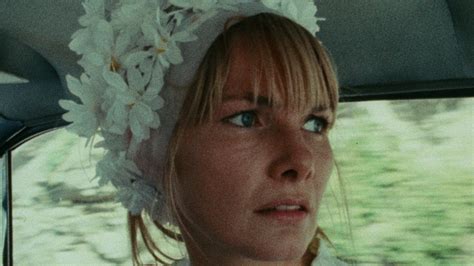 With her first and only feature film—a hard-luck drama she wrote, directed, and starred in—Barbara Loden turned in a groundbreaking work of American independent cinema, bringing to life a kind of character seldom seen on-screen. Set amid a soot-choked Pennsylvania landscape, and shot in an intensely intimate vérité style, the film takes up with distant and soft-spoken Wanda (Loden), who has left her husband, lost custody of her children, and now finds herself alone, drifting between dingy bars and motels, where she falls prey to a series of callous men—including a bank robber who ropes her into his next criminal scheme. An until now difficult-to-see masterpiece that has nonetheless exerted an outsize influence on generations of artists and filmmakers, Wanda is a compassionate and wrenching portrait of a woman stranded on society’s margins. 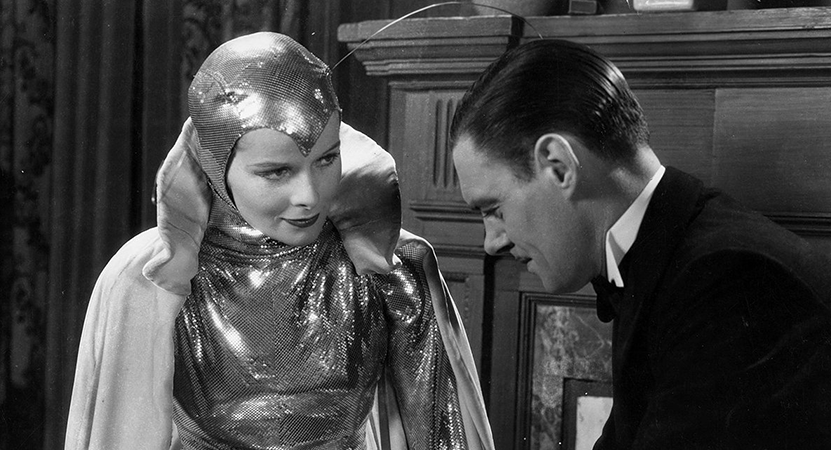 Christopher Strong is a 1933 American pre-Code romantic drama film produced by RKO and directed by Dorothy Arzner. It is a tale of illicit love among the English aristocracy and stars Colin Clive and Katharine Hepburn. The screenplay by Zoë Akins is an adaptation of   the 1932 British novel Christopher Strong by Gilbert Frankau. 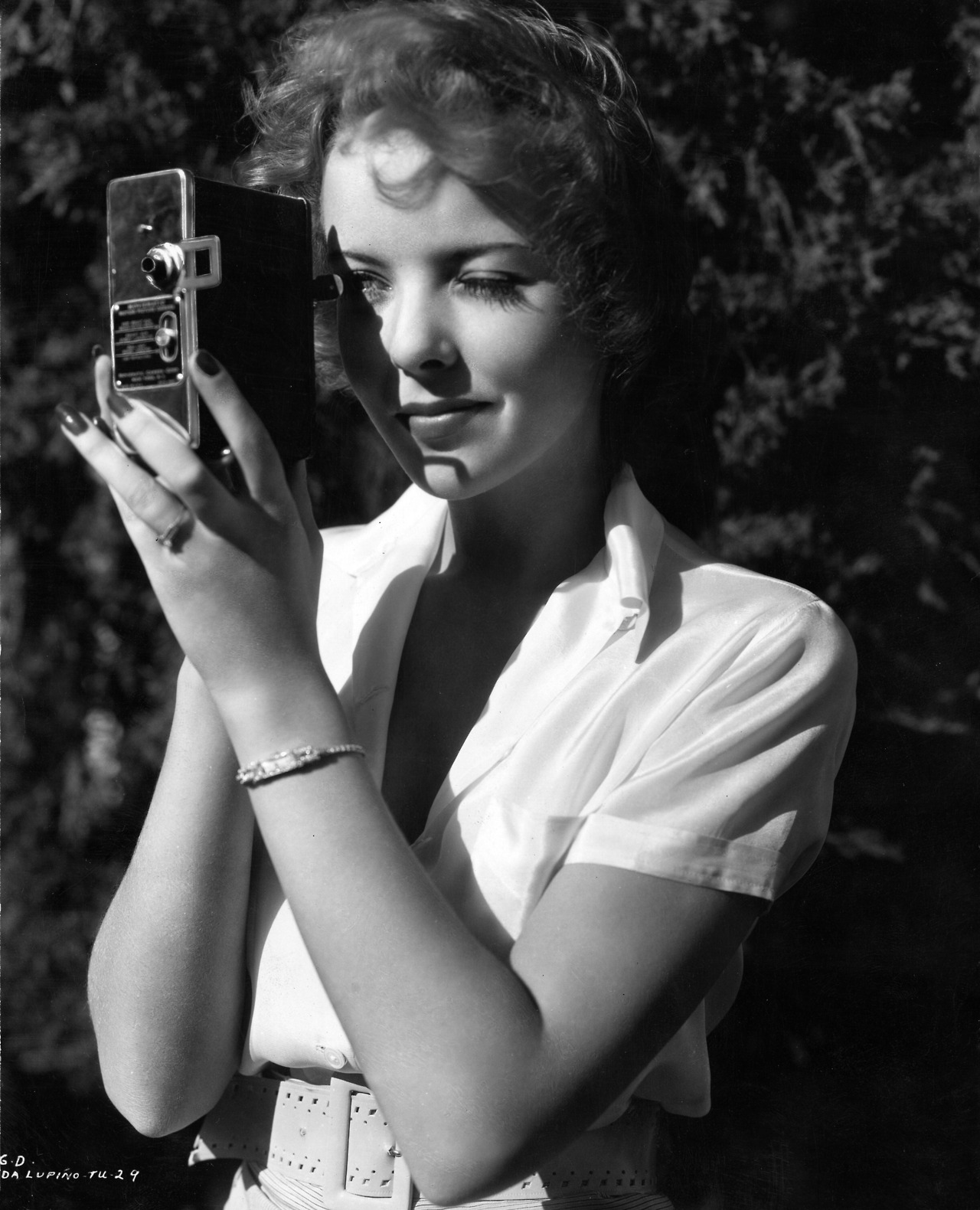 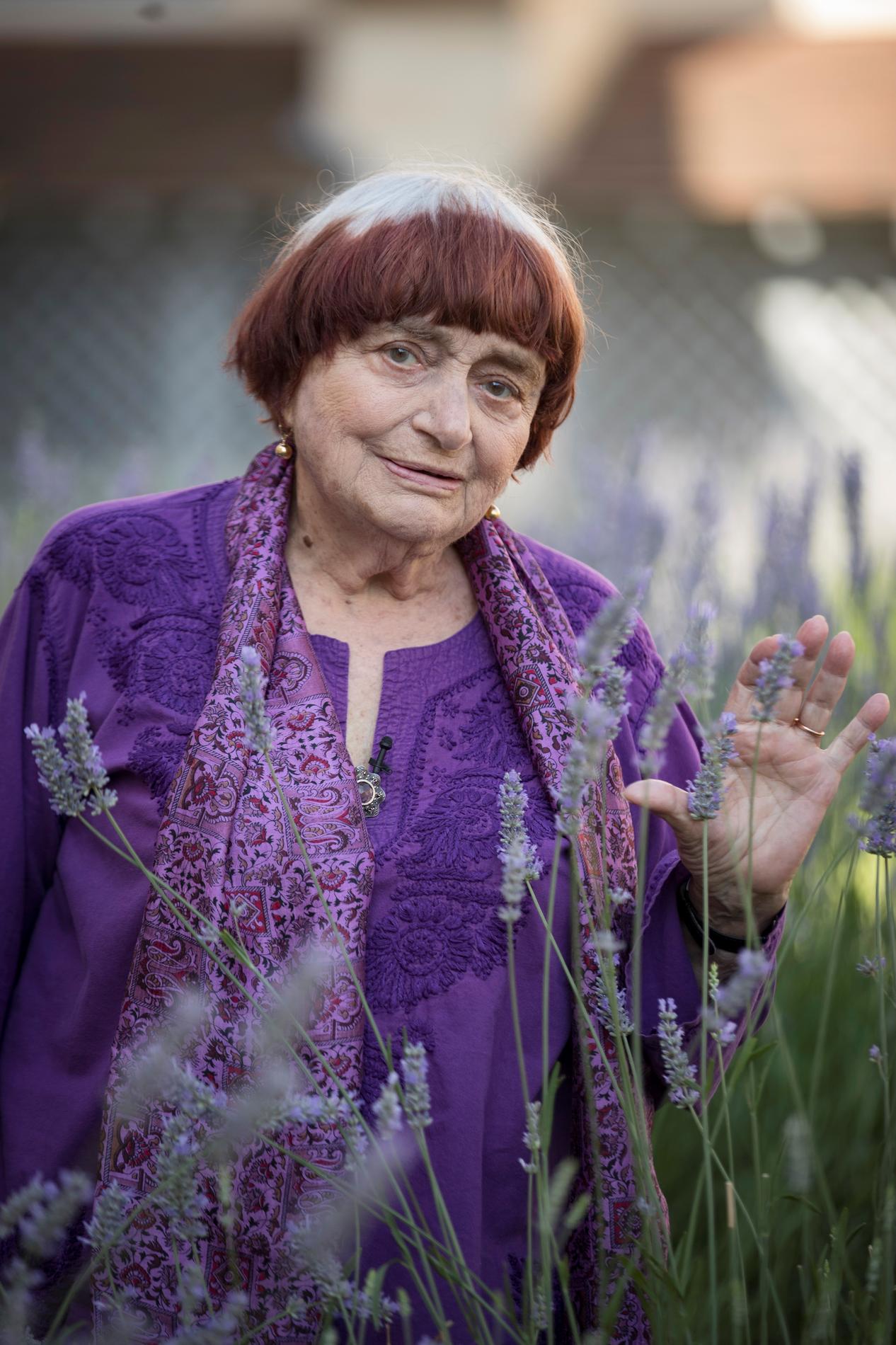 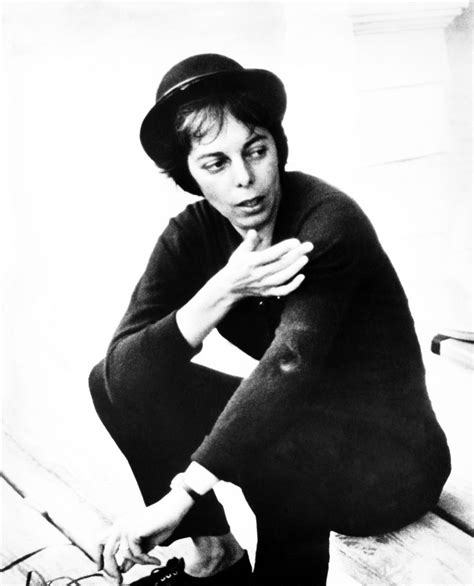 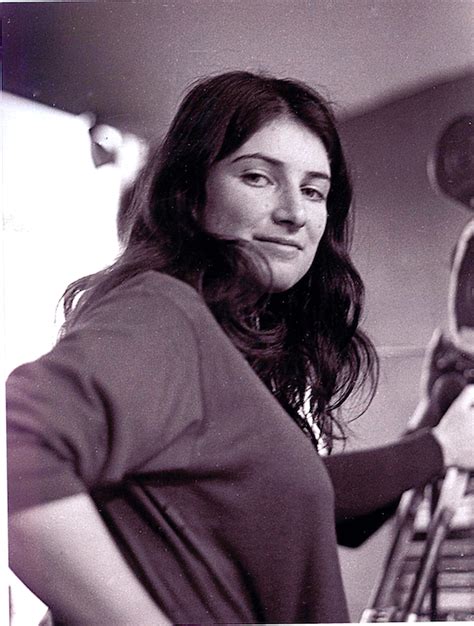 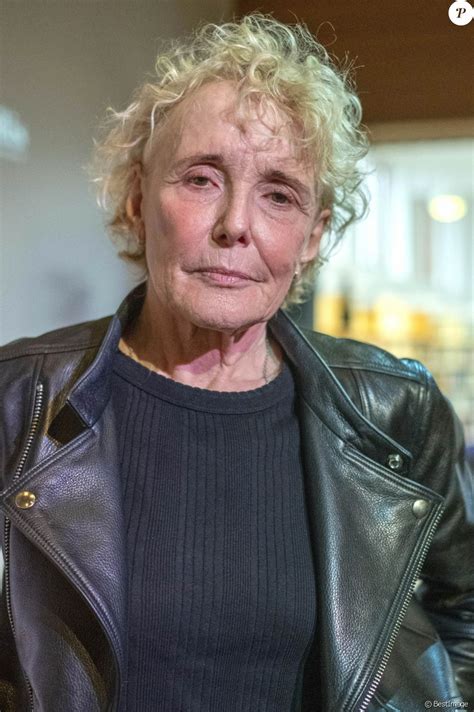 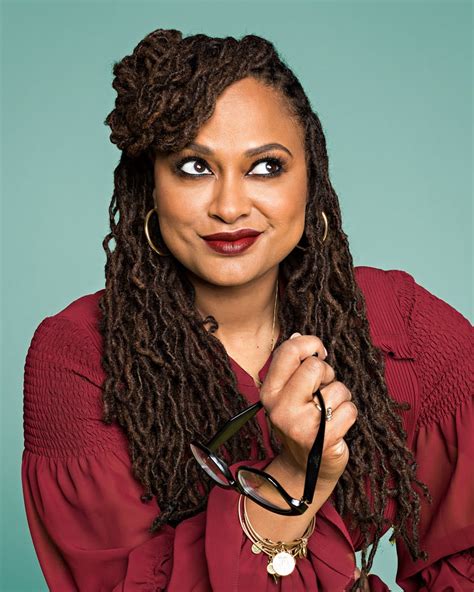 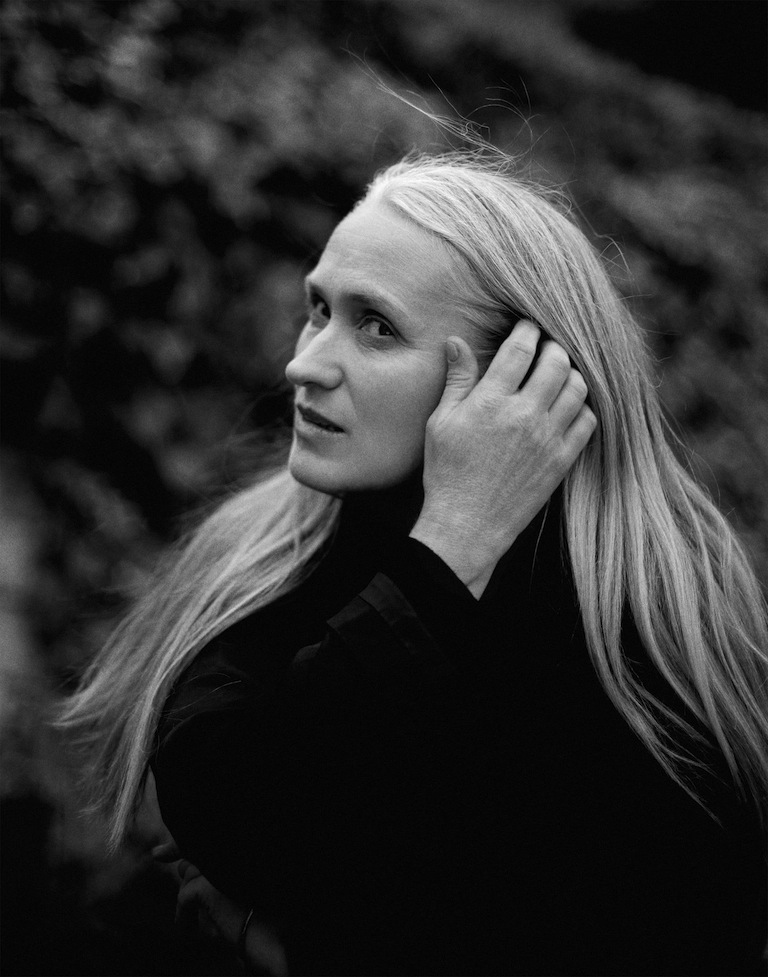