This collection contains the business materials, organization information, articles, newspapers, comics, publications on the Nuclear Freeze Movement. As part of the Olympia Historic Society, these materials are focused on organizations in Thurston County

From the Oxford English Dictionary:

A poem or (in later use) a novel, film, or other work of art which uses humour, irony, exaggeration, or ridicule to expose and criticize prevailing immorality or foolishness, esp. as a form of social or political commentary.

The genre of literature which consists of satires; satirical writing. Now also in extended use of other art forms.

A satirical utterance; a speech or saying which ridicules and criticizes a person, thing, or quality. Also as a mass noun: satirical speech.

The type of derisive humour or irony that is typical of a satire: mocking wit; sarcasm, esp. as employed against something perceived as foolish or immoral.

A disposition to make satirical or sarcastic comments; a tendency to mock.

A thing or circumstance which exposes the faults or absurdities of something or someone; a mockery. 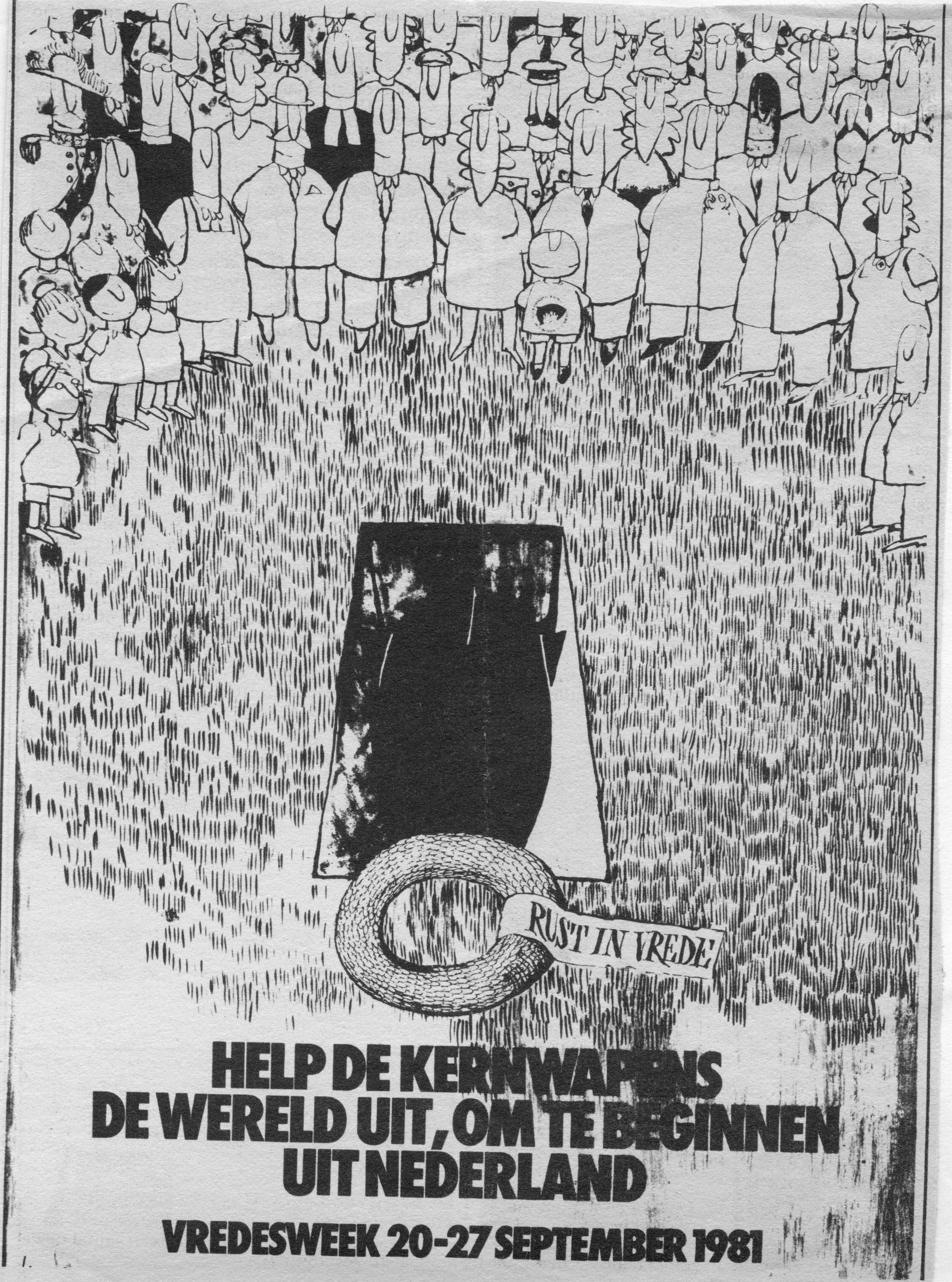 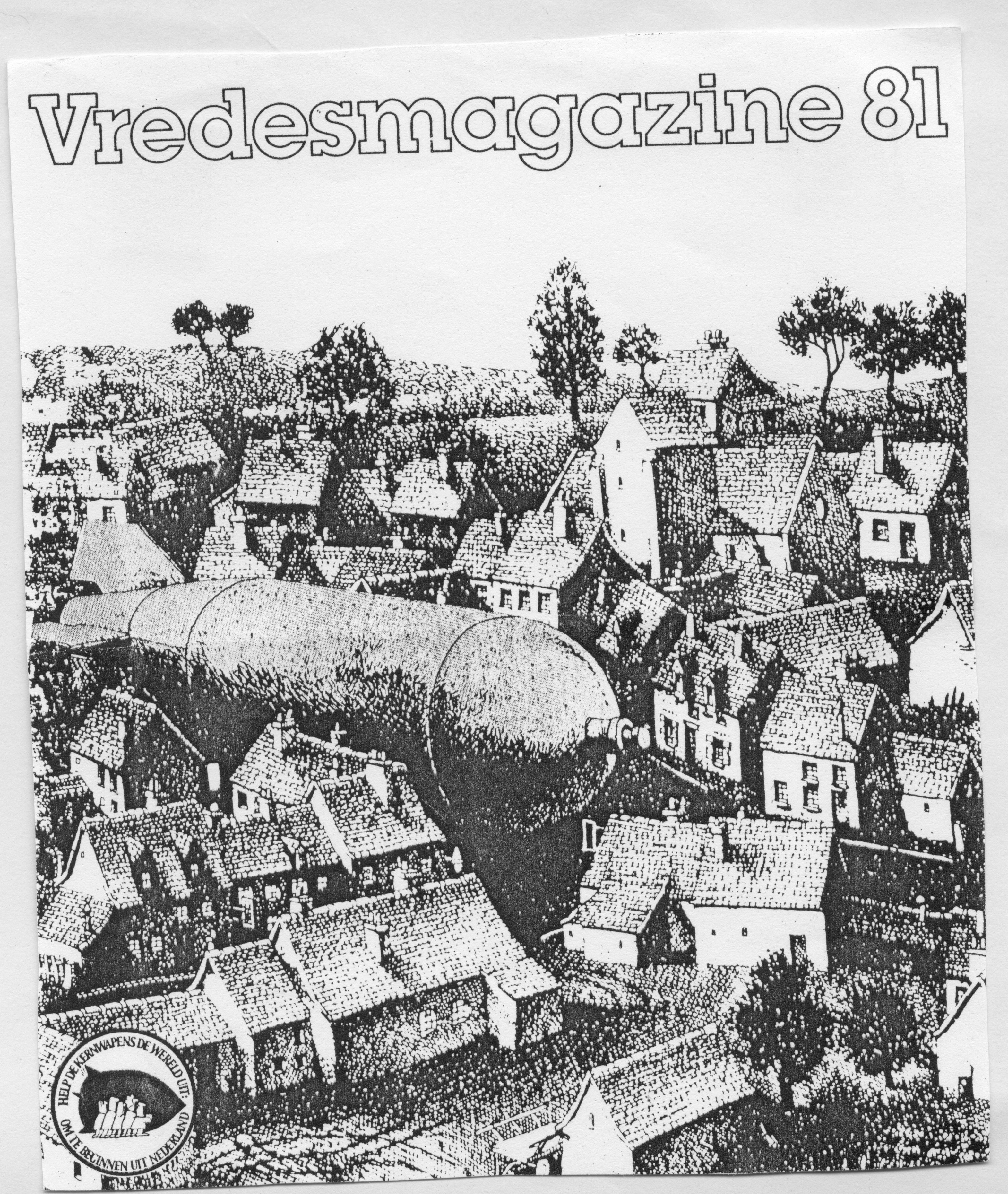 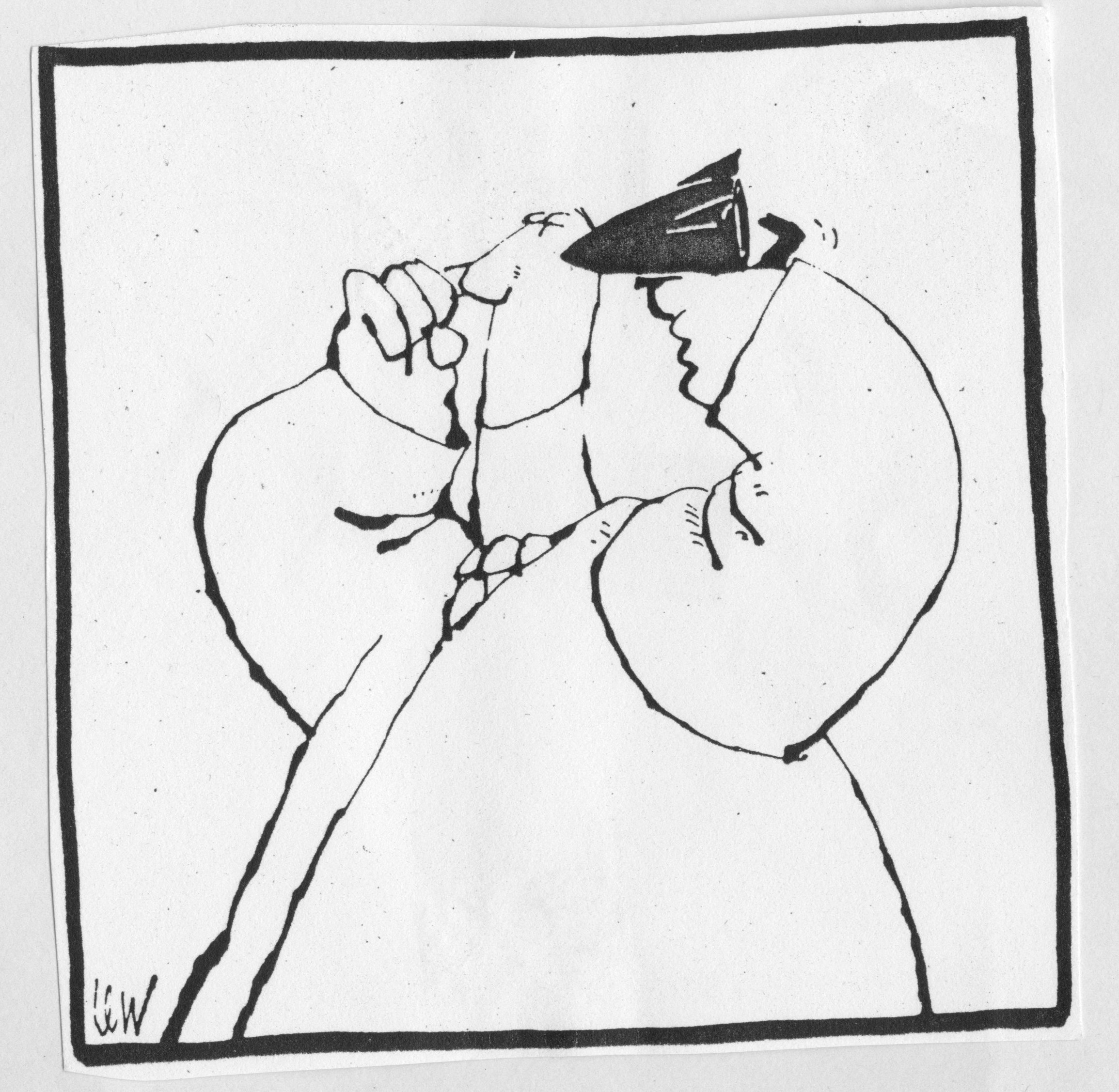 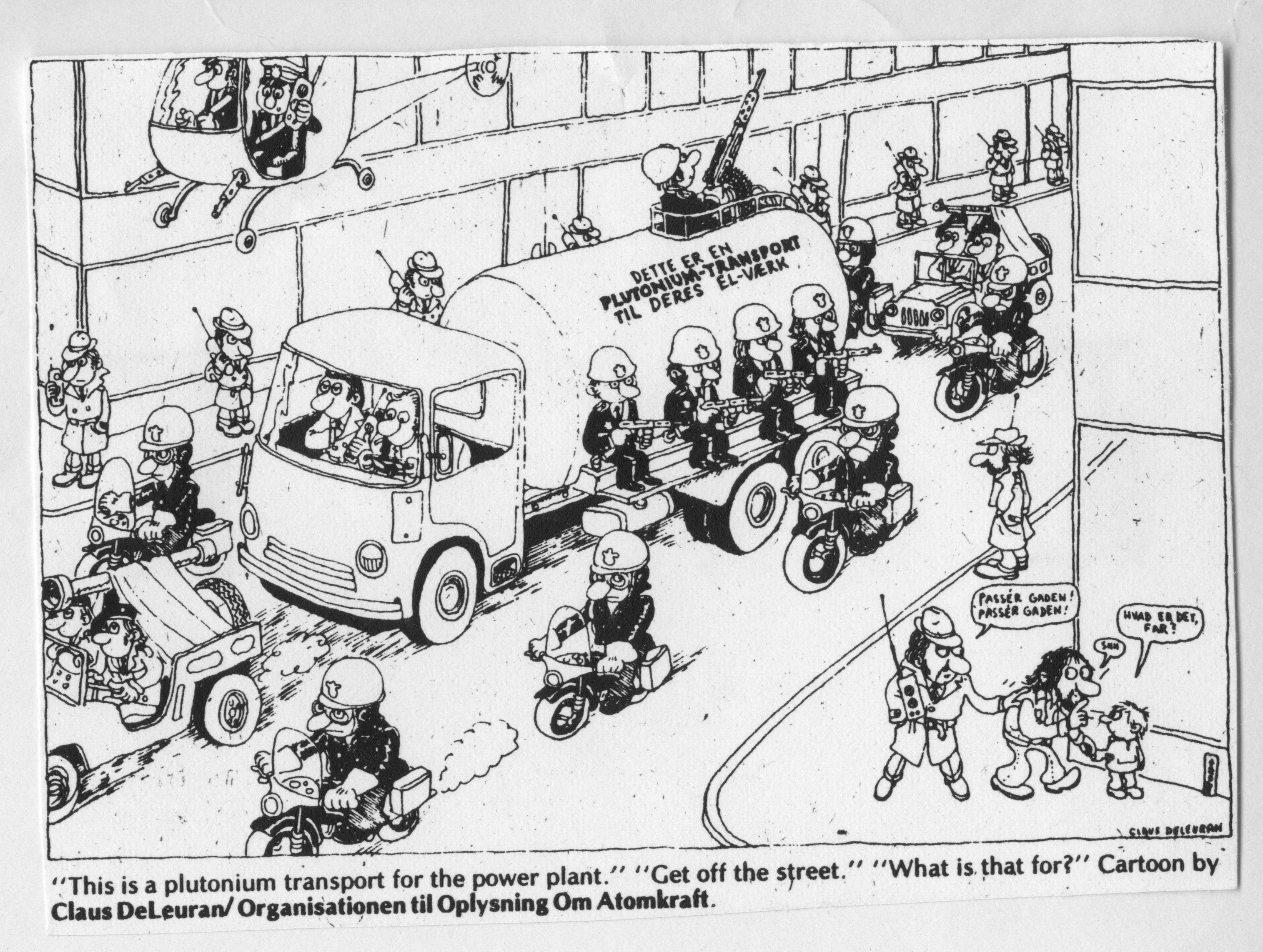 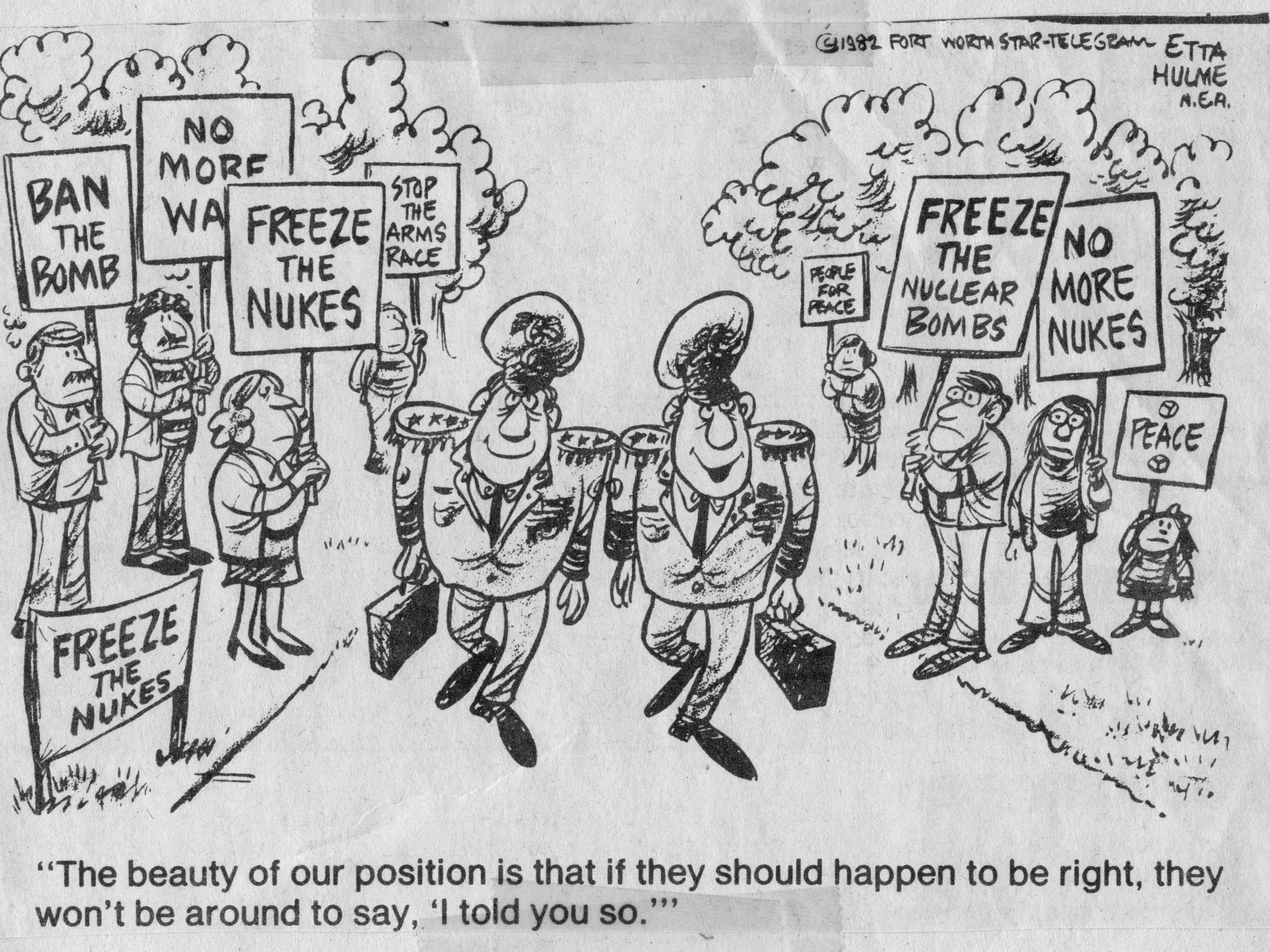 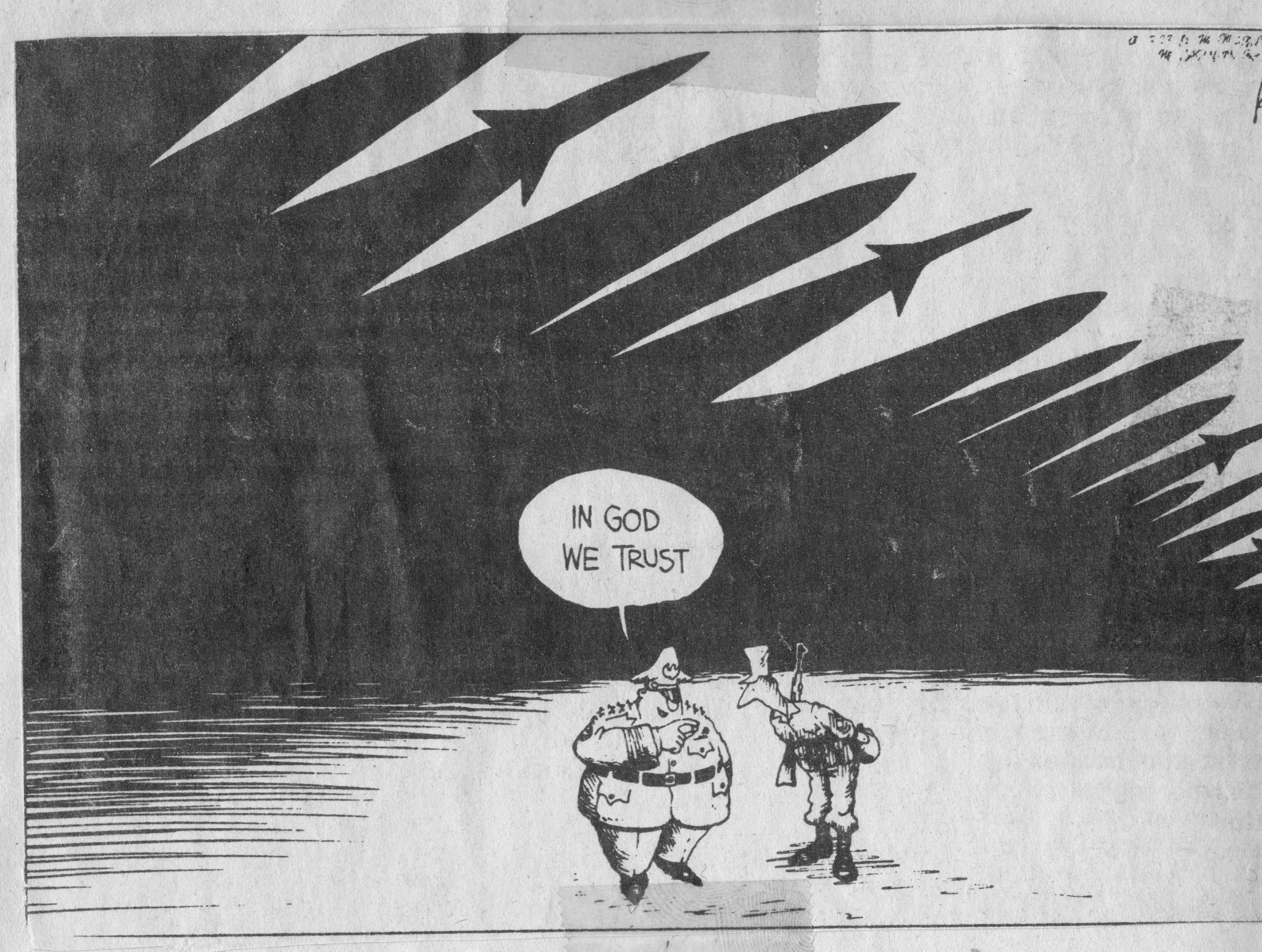 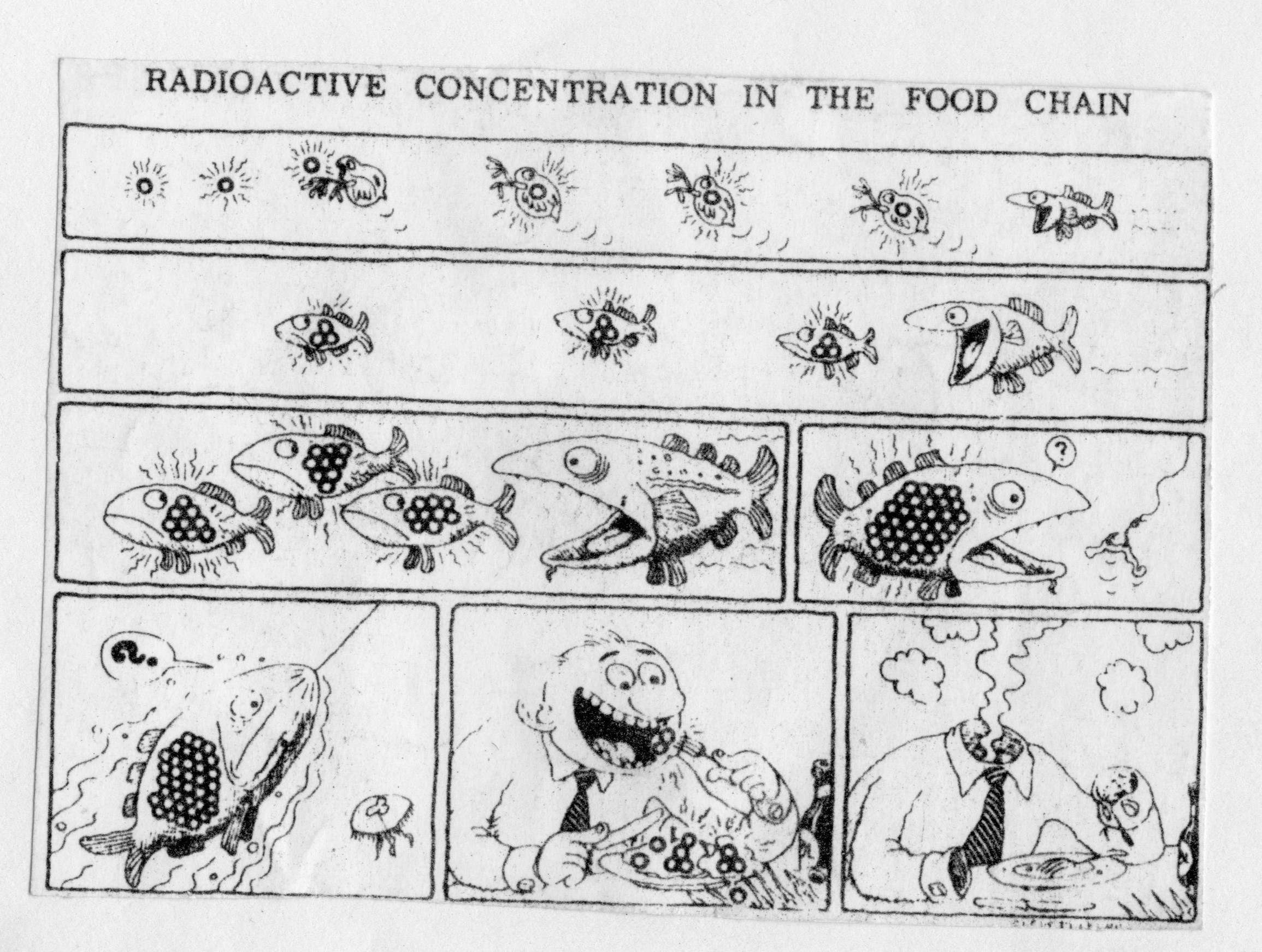 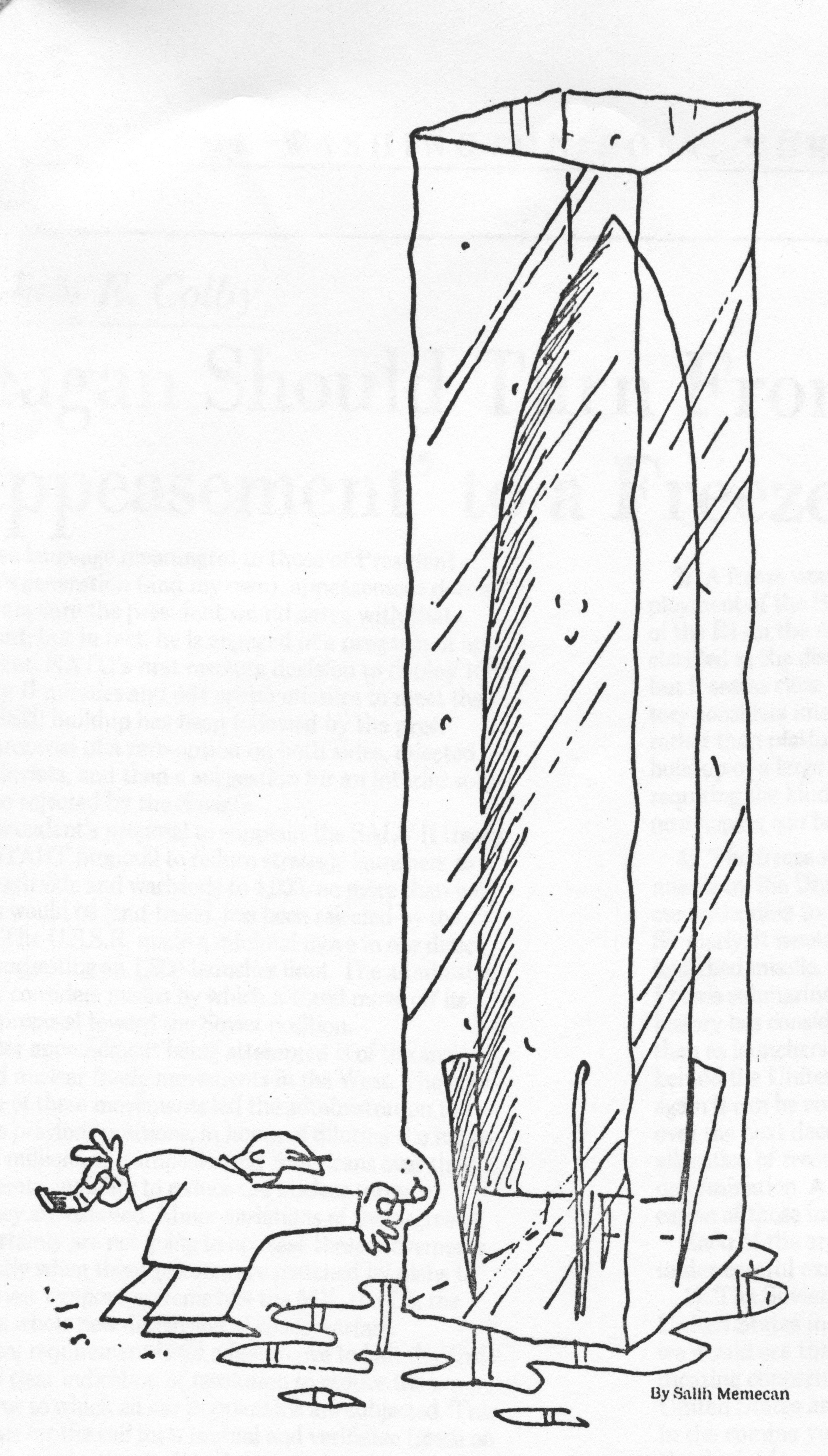 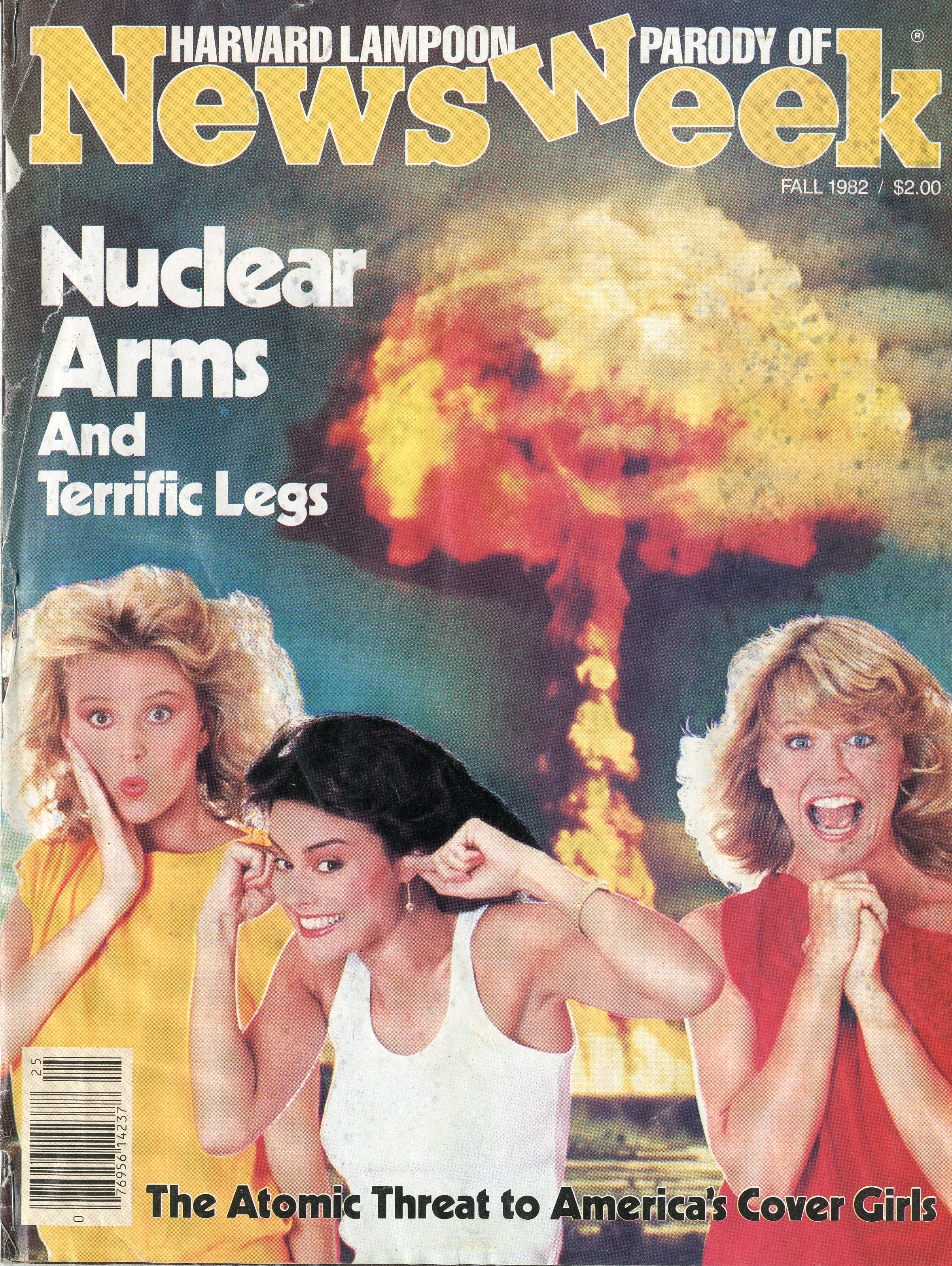