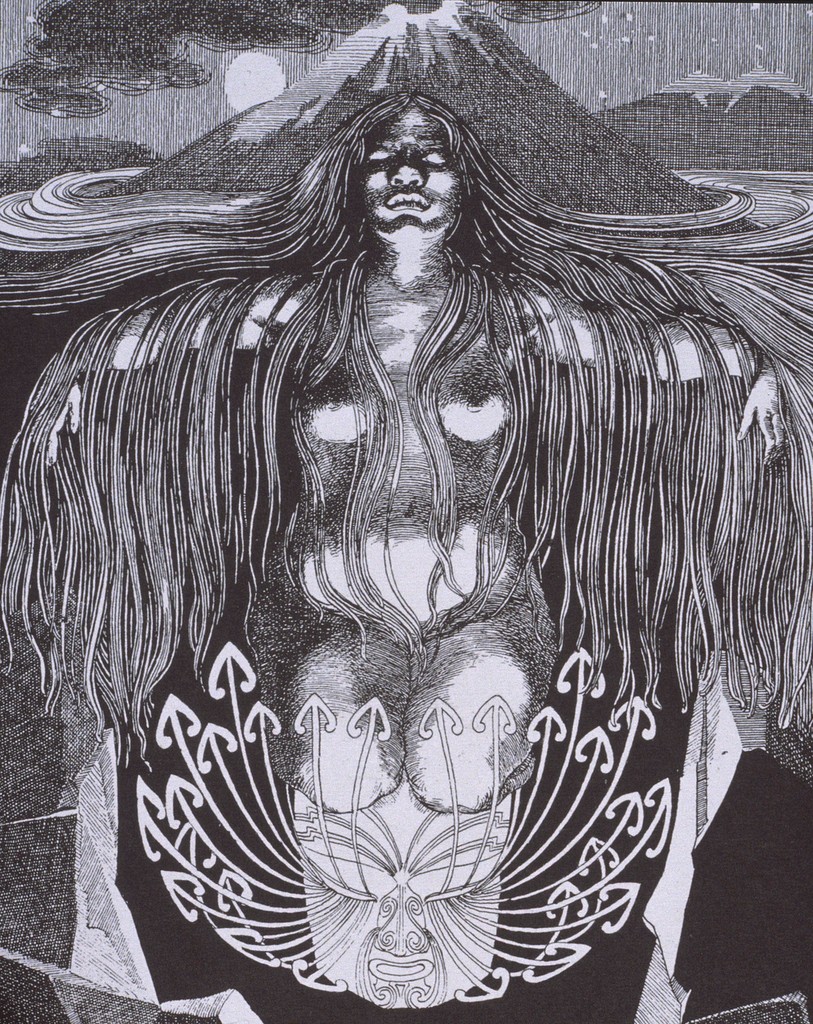 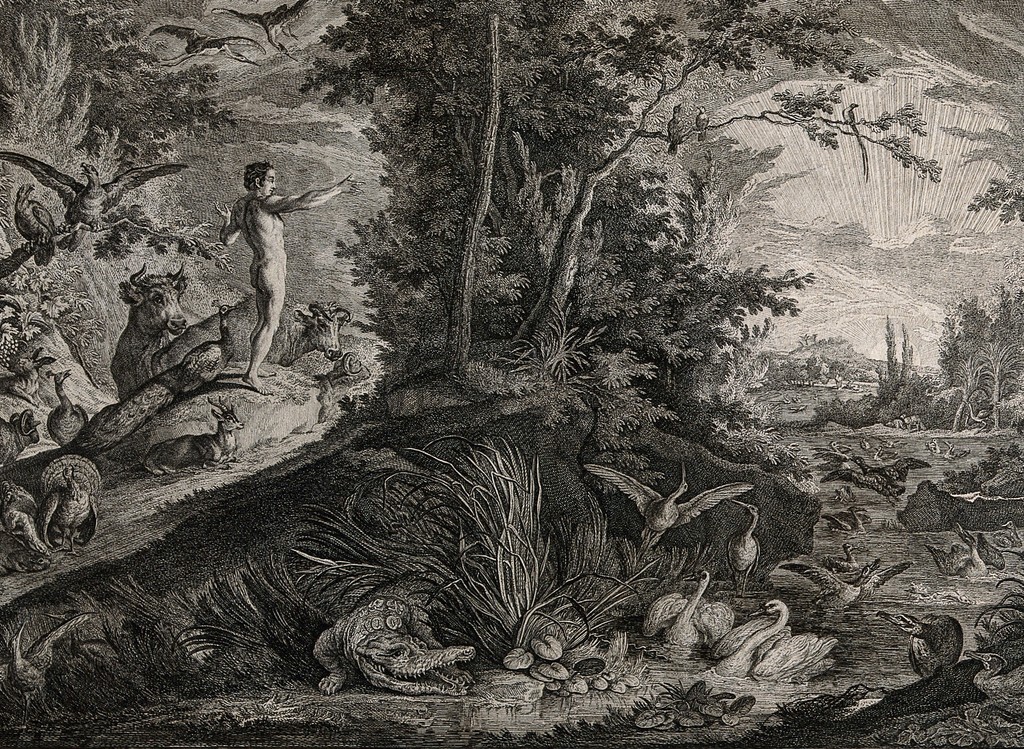 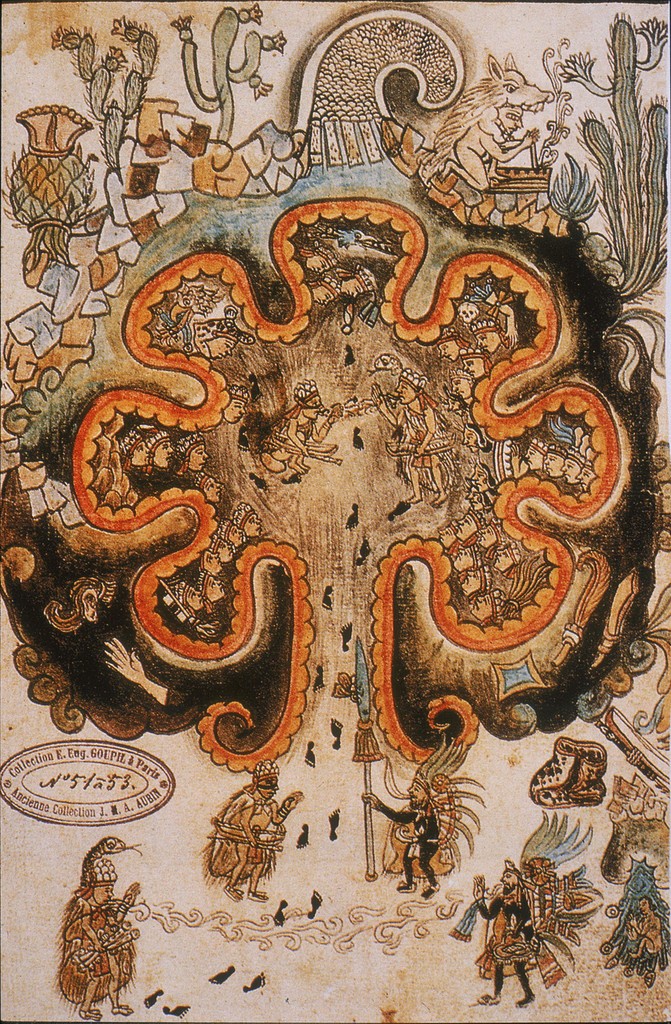 Birth of Aztec tribes from the womb of Mount Chicomoztoc, Aztec 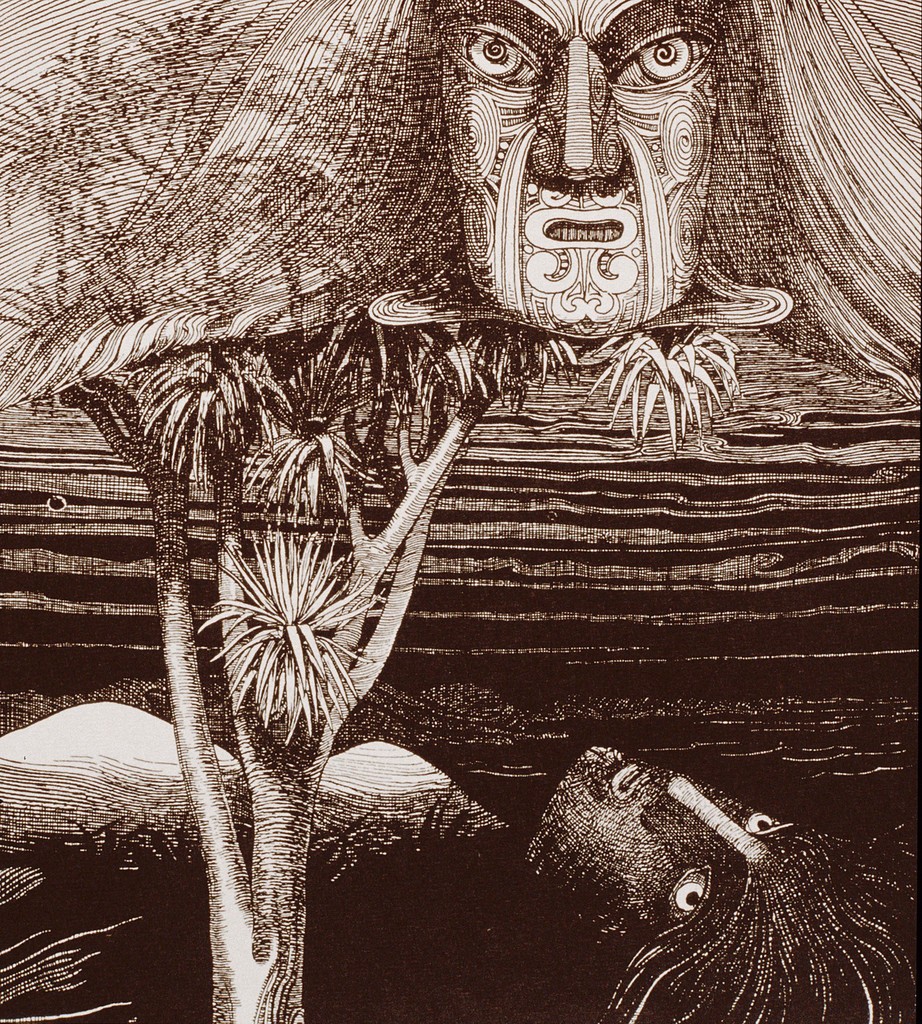 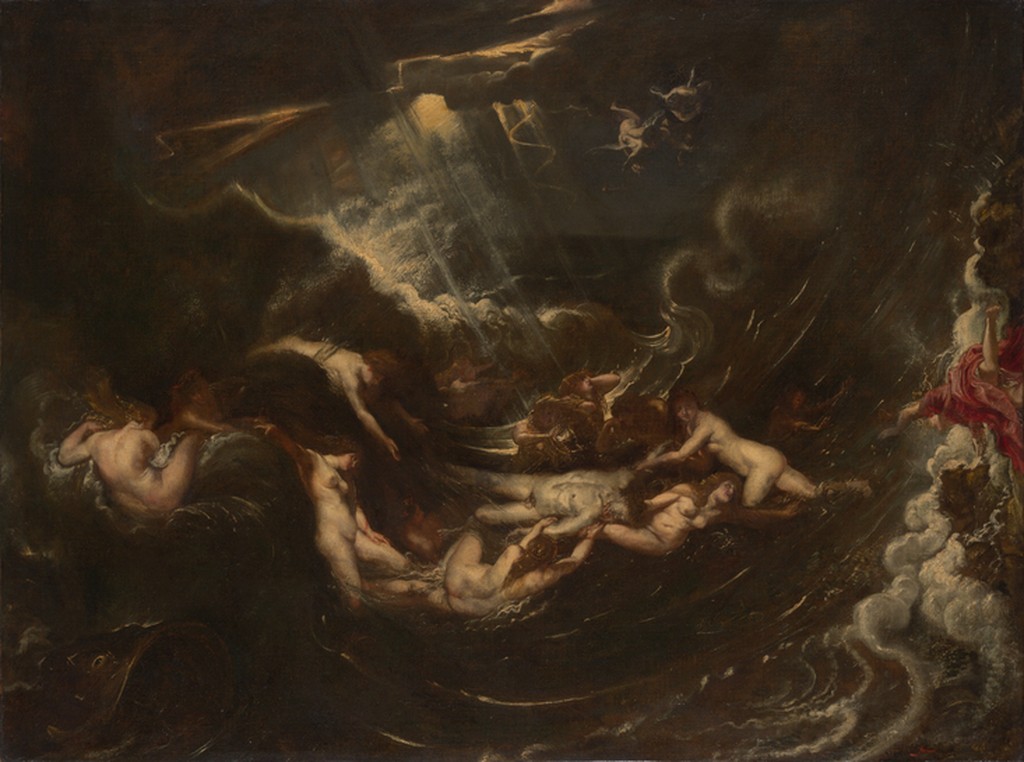 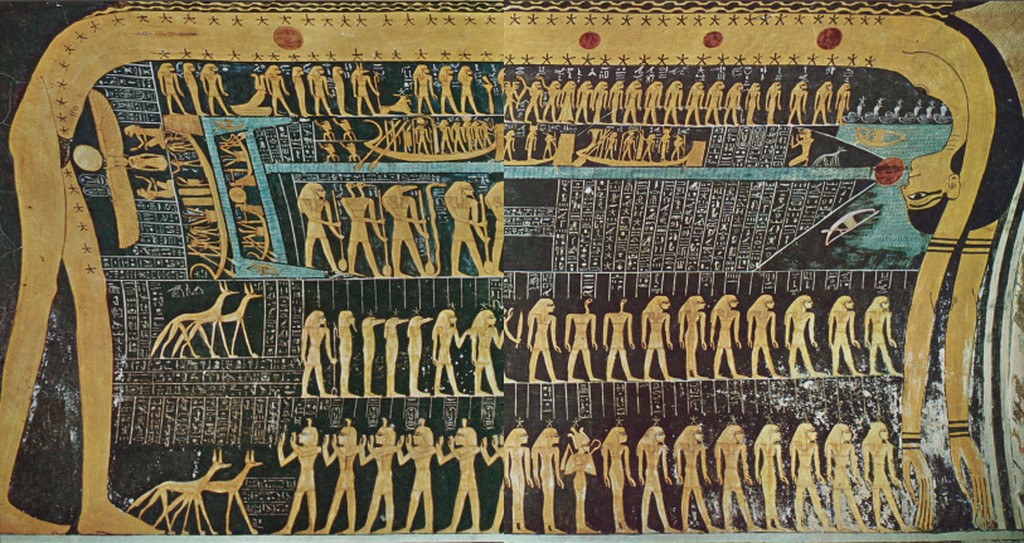 Partial View of Book of Day and Book of Night, Nut, Egypt 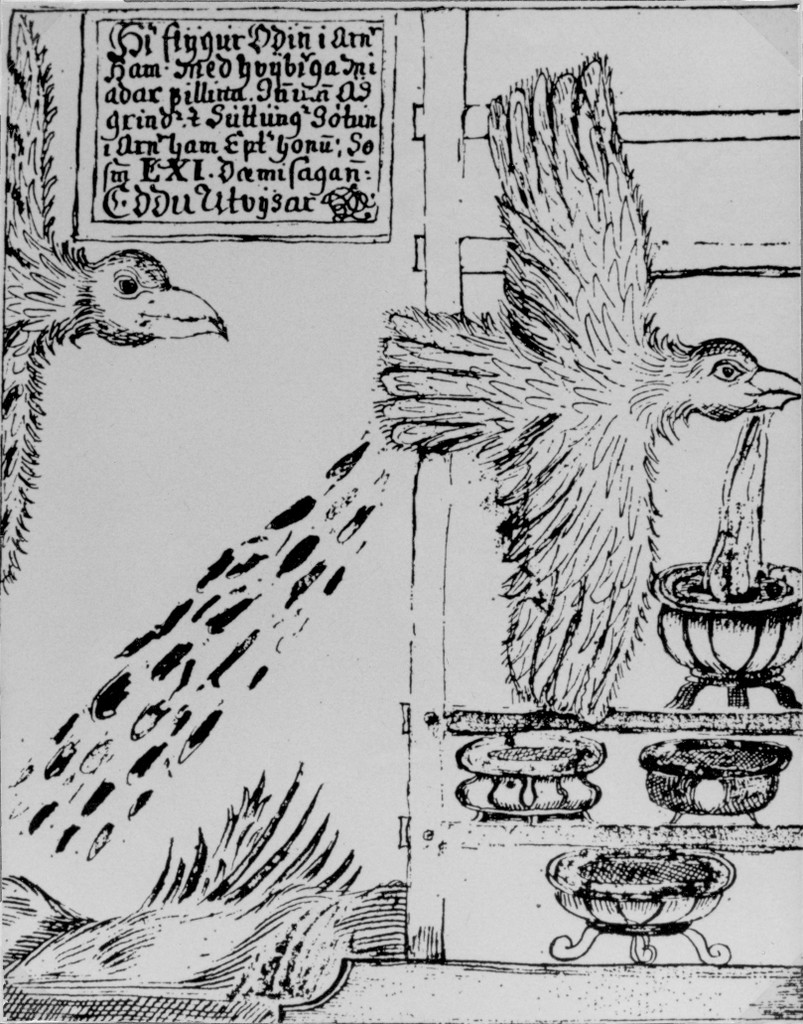 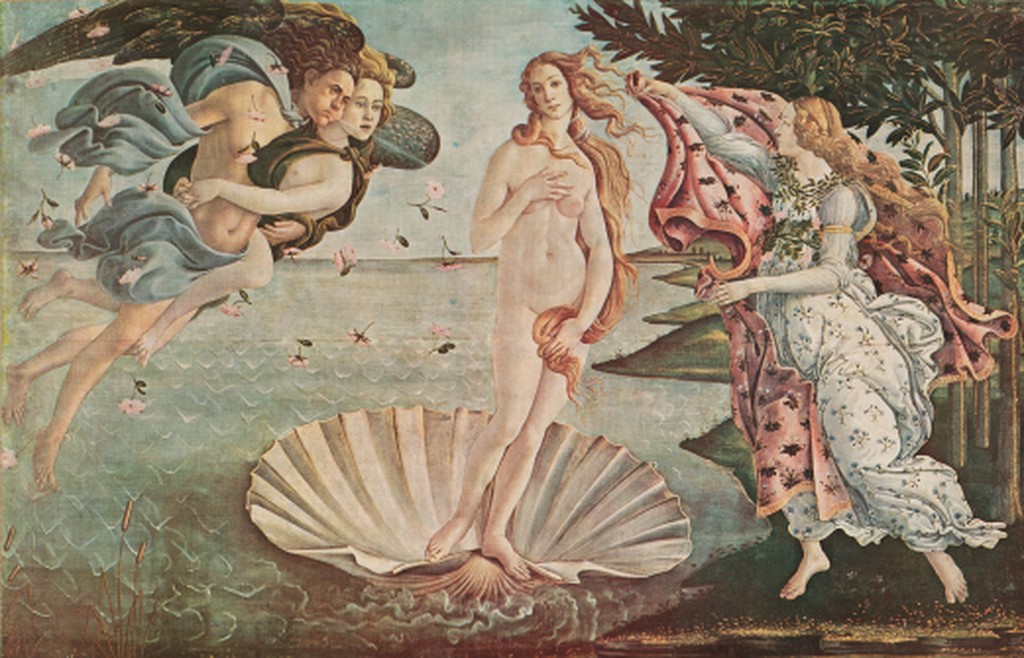 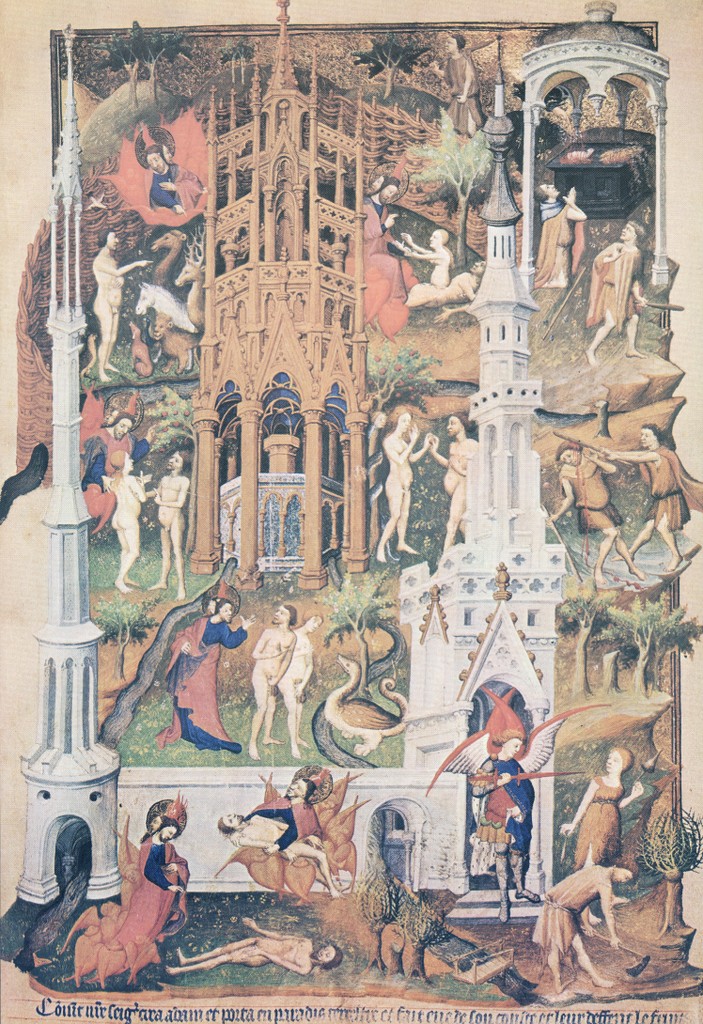 The Book of Hours, Christian 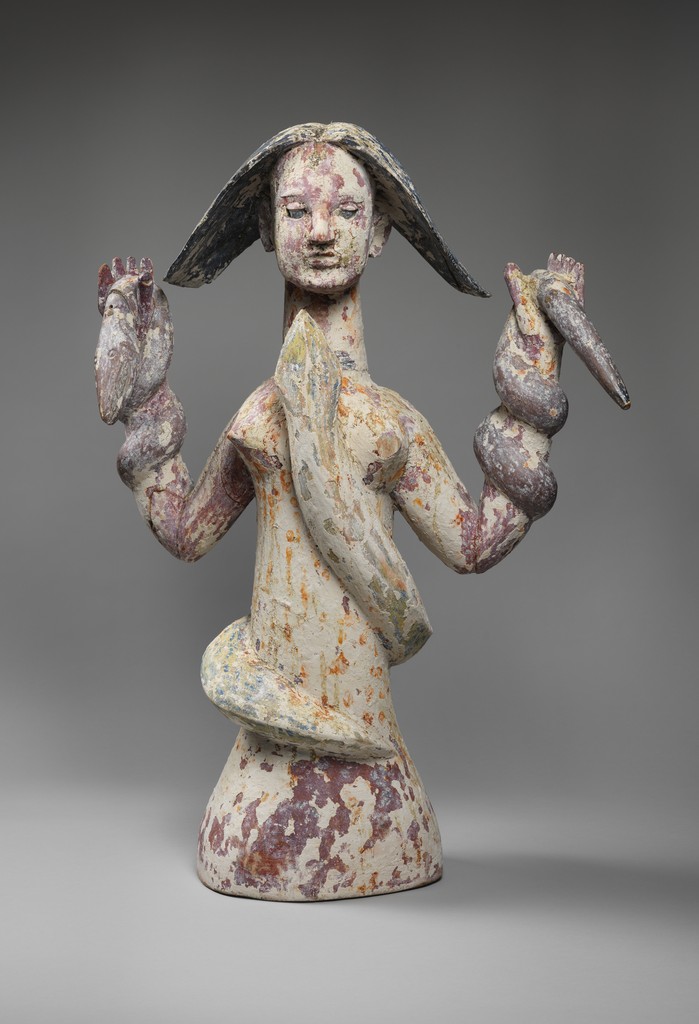 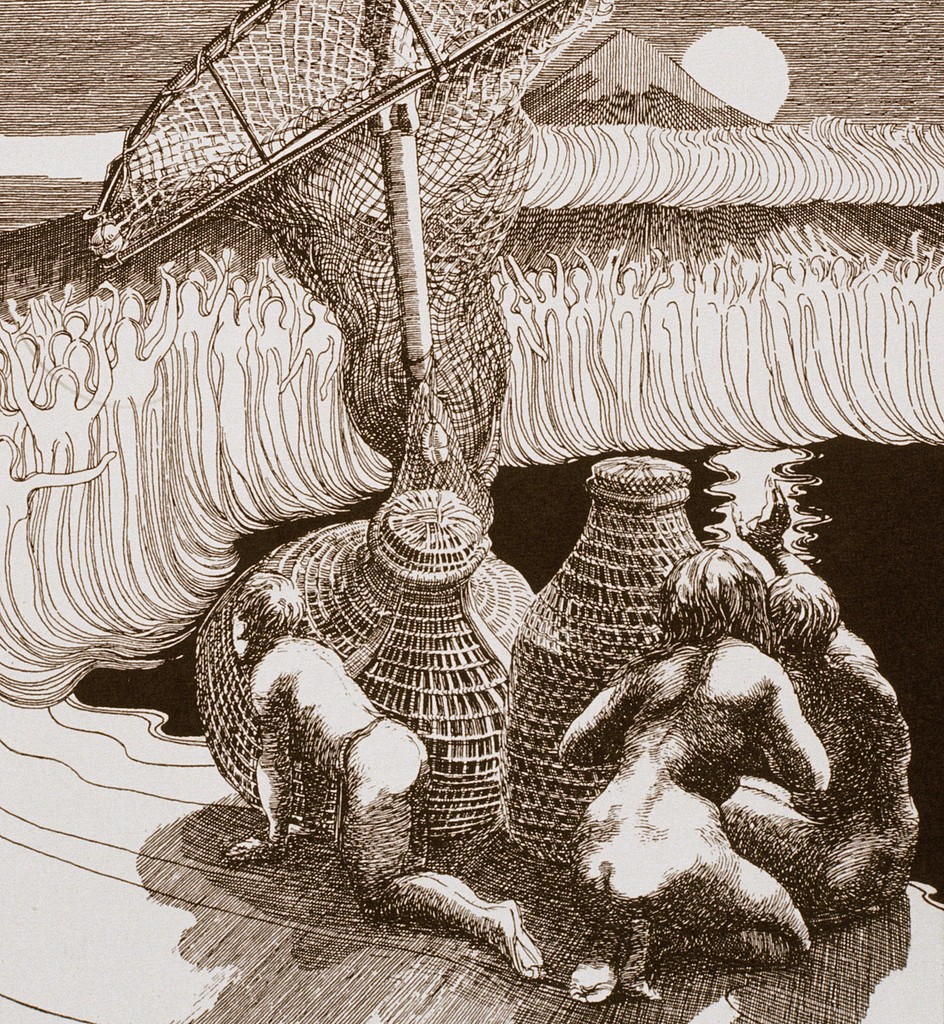 Patupaiarehe: night fairies who were generally kind and helpful to mankind, Maori 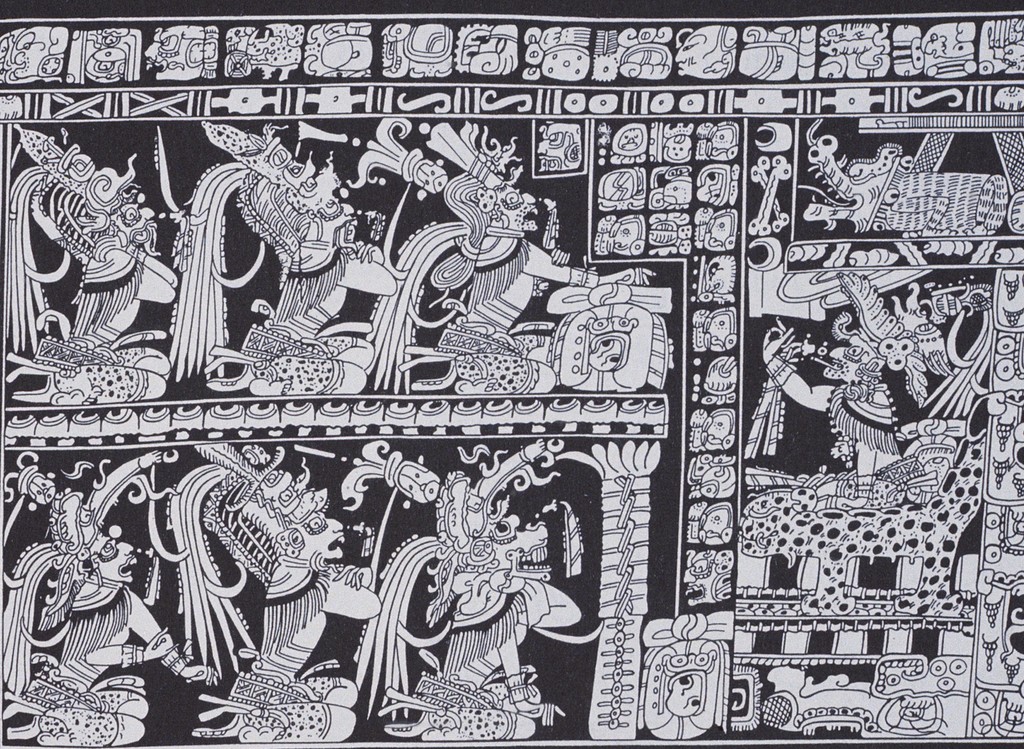 Pot of the Seven Gods, Maya

"A story of the gods, a religious account of the beginning of the world, the creation, fundamental events, the exemplary deeds of the gods as a result of which the world, nature and culture were created together with all parts thereof and given their order, which still obtains. A myth expresses and confirms society's religious values and norms, it provides a pattern of behavior to be imitated, testifies to the efficacy of ritual with its practical ends and establishes the sanctity of cult." - Lauri Honko

"The most important question anyone can ask is: What myth am I living?" - C.G. Jung