A general overview of reproductive health resources and information

Language is important- for clarity, for community, and for comfort. But it's also imprecise.

Anatomical language before the 18th century was male-centered and as such, defined the vagina, labia, and ovaries as an inverted penis, foreskin, and testicles. Later, there was a transition from the one-sex (male-centric) language to what we have now: a two-sex language, otherwise known as the male/female binary, that deems the two reproductive systems to be direct opposites of each other while claiming any variation from "typical" as rare, unacknowledged, or deviant. Thankfully, work is being done to explore the many degrees of sex genetics and physical presentations that any person may experience.

Along with this work, language is being developed to accommodate those who don't fit neatly into a predetermined box (i.e. nonbinary, transgender, intersex, etc.). Anatomists and medical professionals are making efforts to create more accurate, descriptive, and inclusive language that focuses on the anatomical parts more than the cultural influence that pushes the binary we've come to tolerate. In person, many care physicians are taking extra efforts to ask patients directly what terminology suits them and adapt their language as needed (i.e. a trans man prefers the term 'chest' over 'breasts' due to the social connotations). You can read this article for more info on the importance of accurate language in anatomy.

Unfortunately, as of this moment, there is not a one-term fits all approach that would be applicable to this format.

So, here comes the disclaimer:

The terminology used in this resource guide defaults to binary male/female language in some cases but by no means intends exclude anyone who does not conform to the traditional definitions of those terms. We will use non-gendered and anatomically accurate language where possible but, due to lack of commonly-understood, inclusive medical language, will use gendered terms when referring collectively to traditionally AFAB/AMAB (assigned female/male at birth) reproductive systems. We will, however, use specific anatomical language as often as possible to leave room for transgender, gender nonconforming, agender, surgically altered, and intersex bodies. Every body is unique, which makes discussing a culturally binary topic (male vs. female) even more complex.

If a term or language used in this guide is exclusionary or hurtful, please contact us with your concerns. Our aim is to provide education and resources, not cause undue harm. 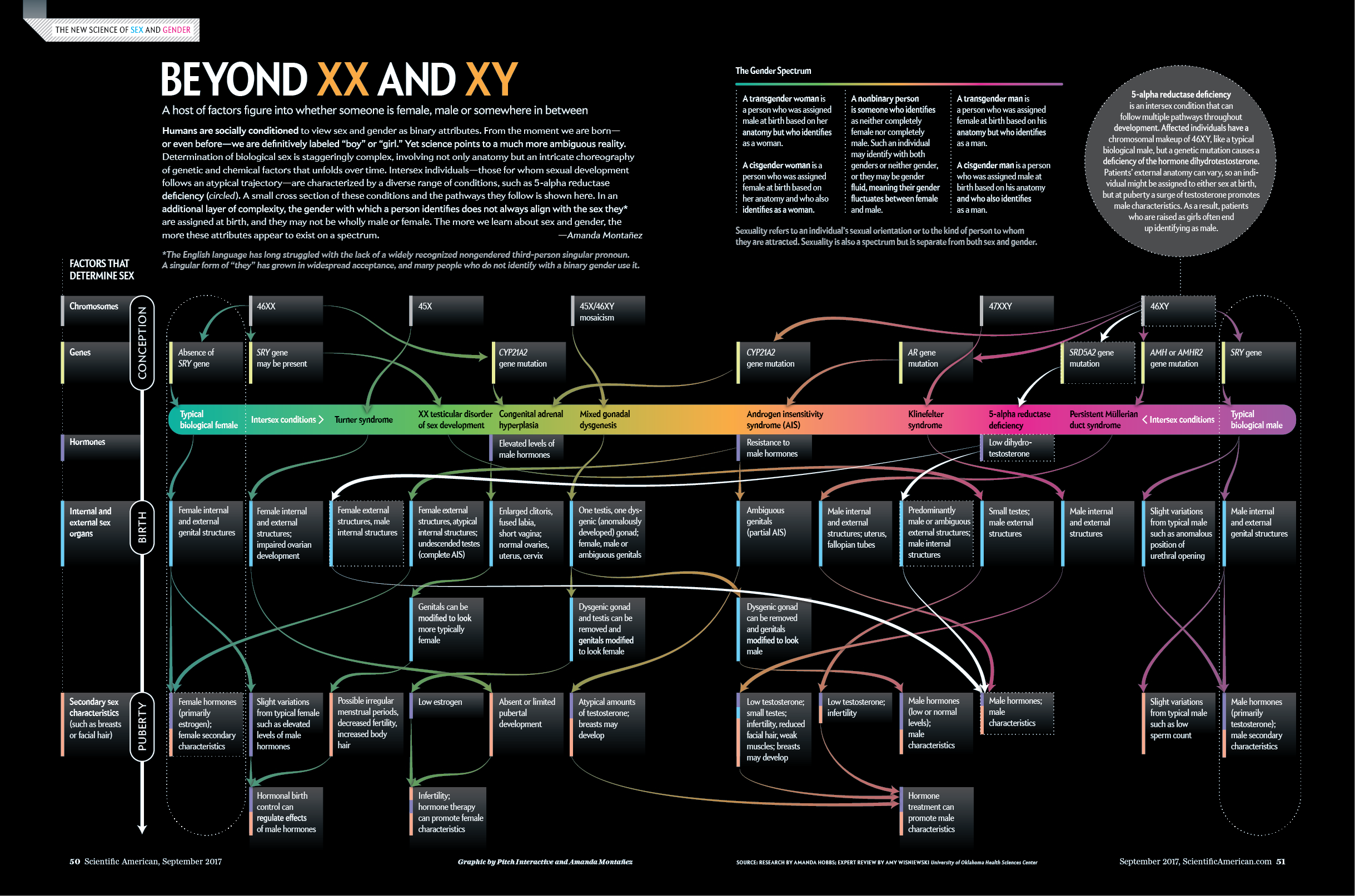 It is very important to note the implicit and explicit bias against people, and more specifically women, of color in United States healthcare and health resources.

The National Academy of Medicine (NAM) released a report that found "racial and ethnic minorities receive lower-quality healthcare than white people - even when insurance status, income, age, and severity of conditions are comparable." A multitude of further studies have proven time and time again that NAM is correct. Black people experience less desirable or unnecessarily intrusive medical treatments (i.e. amputations when medication would suffice), are less likely to be believed when expressing pain or listing symptoms, and are less likely to receive anesthesia than a white person. This racial bias is tied to the centuries of Black enslavement - and the hatred that justified it - which put the lives, safety, and health of Black people in the hands of white people who only wanted to exploit them for personal gain, whether monetary or medical knowledge through non-consenting medical experimentation.

Listed below are a few books, articles, and databases that do the subject far more justice than I can here.